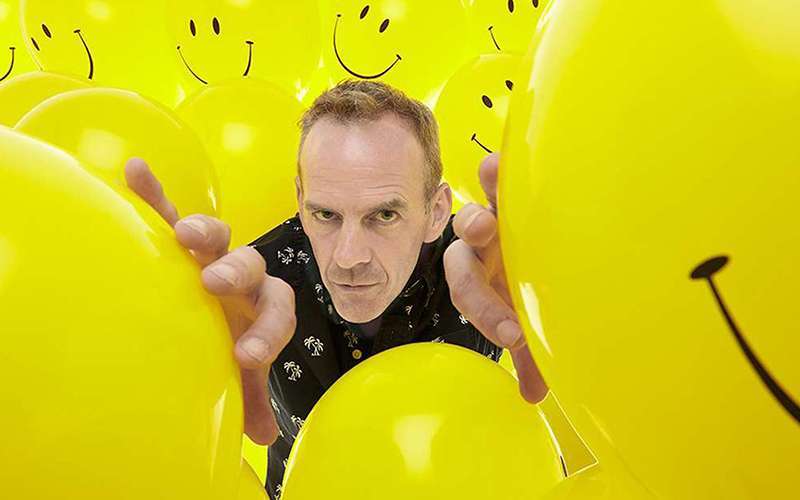 Fatboy Slim has confirmed he will be playing Silver Hayes on the Friday night of this year’s Glastonbury Festival, in addition to some surprise sets.

The confirmation came as a response to a message from a fan asking whether the big beat legend is still scheduled for playing the Other Stage at this year’s Festival (which he was originally supposed to be headlining back in 2020 before Glastonbury was forced to cancell due to coronavirus).

The 58-year-old Bromley-born DJ has become somewhat of a Glastonbury-staple and has been playing the iconic Festival every year since 1996 – In an interview with Metro back in 2019 Cook said: “Until I drop dead, I’ll be playing Glastonbury.”

Some of the recent artists to self-confirm for Glastonubry 2022 include Chris Difford, Carl Cox, Haim, Courtney Barnett, Glastonbury-staple Craig Charles and Black Dyke Band – who said they will be opening the Pyramid Stage on Sunday morning (26 June).