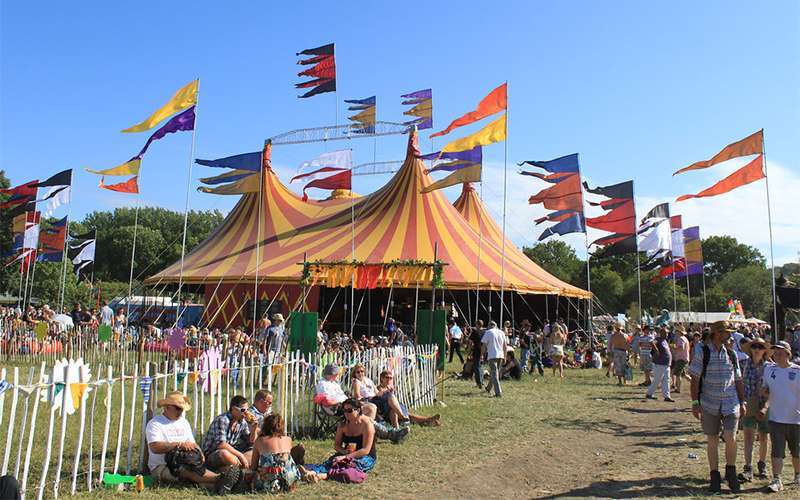 The Field of Avalon is the first area to reveal its line-up for Glastonbury 2022.

Taking to the socials earlier today Tuesday, 12th April, Field of Avalon announced its line-up poster for this year’s event and by doing so added even more acts to the ever-growing 2022 roster.

In the announcement post which was shared this afternoon via Twitter, Field of Avalon said: “Your favourite Field returns with a bang, a hug and a Welcome Home! Our lineup for June is here for you, with love from us”.

Glastonbury Festival officials said: “For the first of our Glastonbury 2022 area/venue announcements, here’s the amazing Field of Avalon’s line-up poster for this year’s Festival!”.

Tanita Tikaram, Citizens of the World, The Damned, McFly, Imelda May, Sugababes, and Glastonbury staples Hobo Jones & The Junkyard Dogs are just some of the names announced to take to the Field of Avalon this June. See their full line-up below. 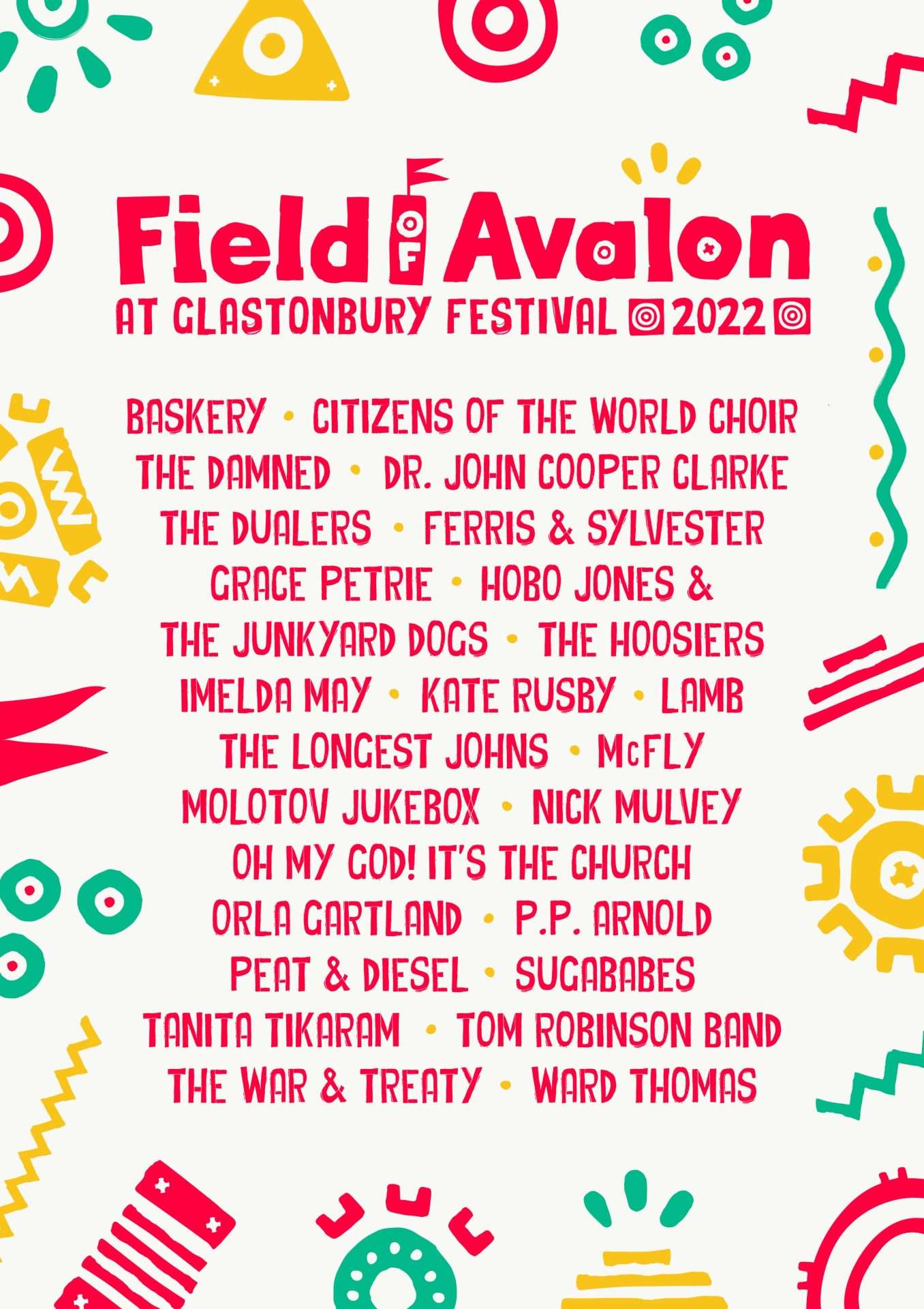 Known for its folk and roots music with a focus on the arts – boasting stages, a pub, a great range of delicious food outlets, fairground attractions, and a plethora of stalls selling books, vintage clothes, and circus paraphernalia – some would argue that Field of Avalon is kind of a festival within a festival (although coming to think about, you could say that about practically every area of Glastonbury).