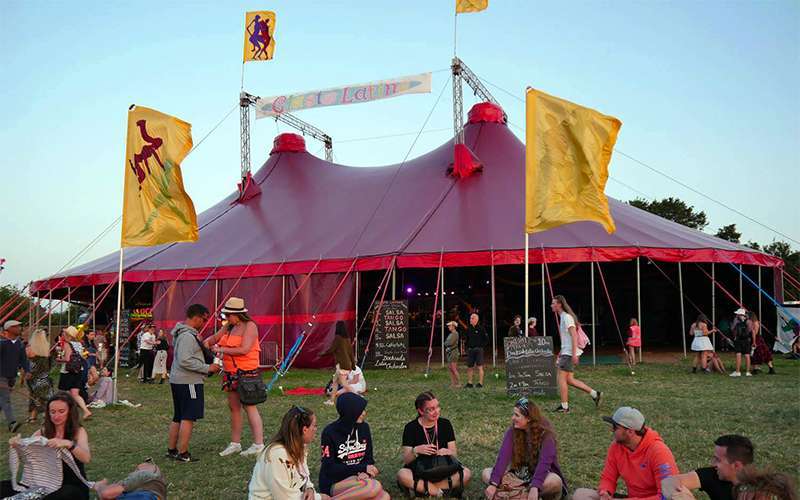 Glasto Latino has revealed details of its line-up for Glastonbury 2022.

Announcing the news this afternoon (Monday, 25th April), Glastonbury Festival said: “After the success of our move to the West Holts Field in 2019, Glasto Latino is back with a bang in 2022, once again offering our spicy recipe of night-time Latin fiestas and daytime dance classes.”

The live bands featured on the poster include Indira Román and Ají Pa’ Ti, Cimafunk and Telmary & Habanasana while on Saturday, three of Europe’s biggest names in Latin music come together in a “special line-up for Glasto Latino”. Edwin Sanz (percussion), Alex Wilson (piano) and Omar Puente (violin) will appear together with a hand-picked orchestra. 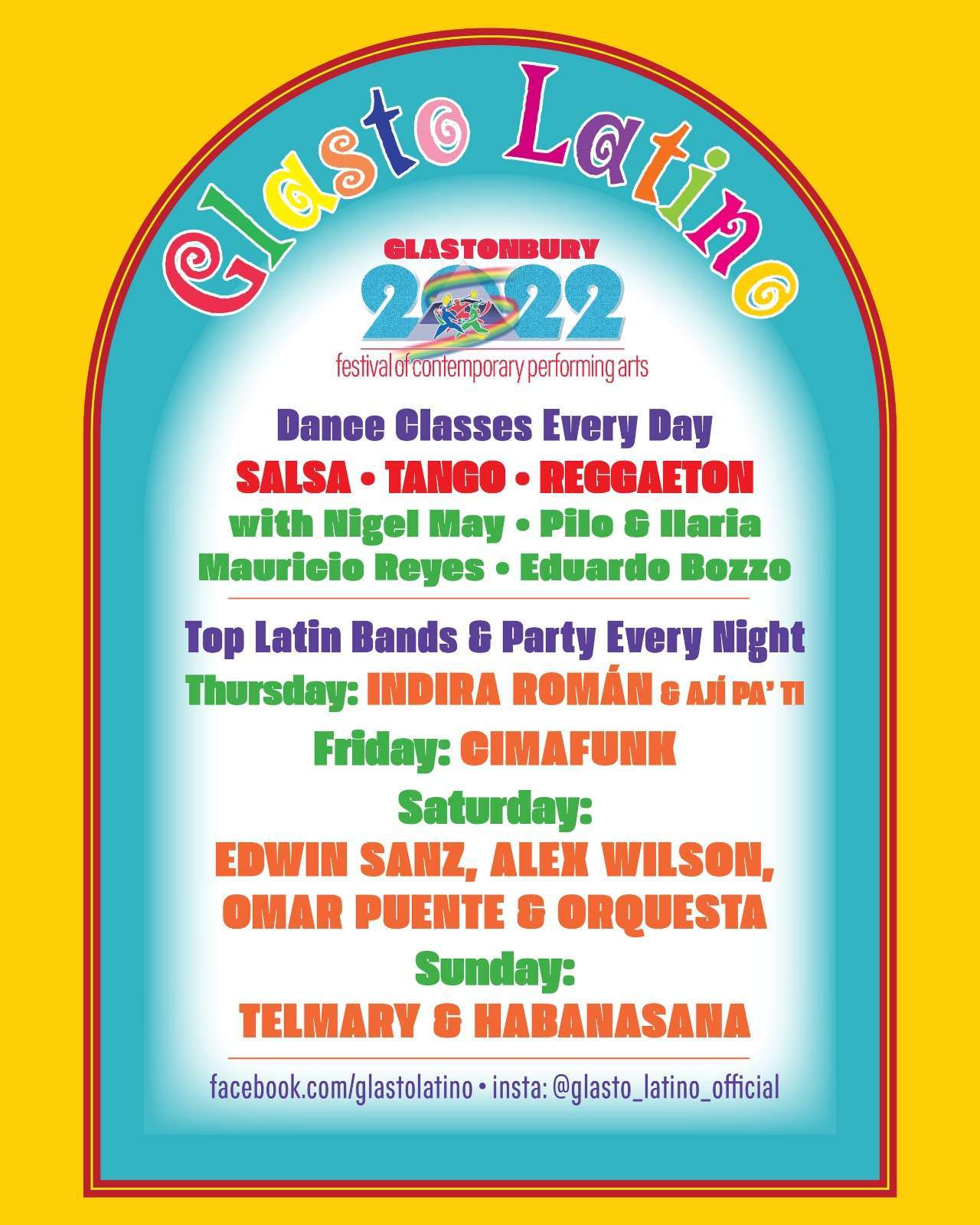 Meanwhile, as it stands, in addition to Glasto Latino – Field of Avalon and Silver Hayes are the only other areas to have revealed their line-up posters ahead of this year’s event.