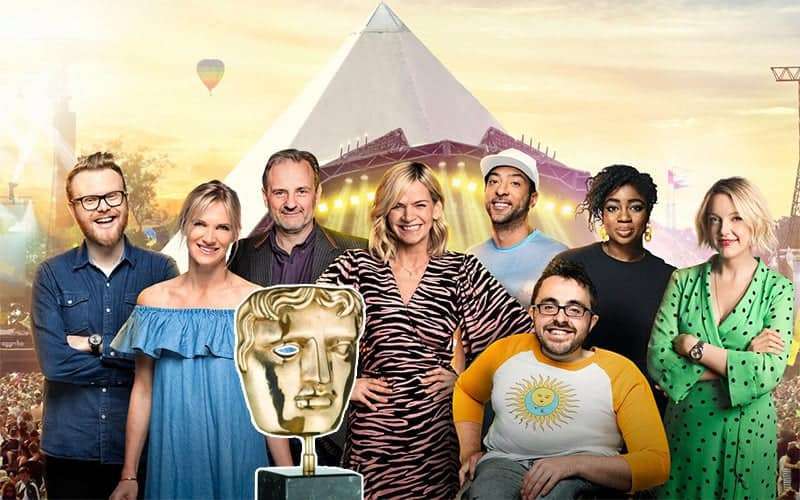 The nominations for the 2020 @virginmedia British Academy Television Awards and TV Craft Awards are out now! #VirginMediaBAFTAs #BAFTATV https://t.co/BmqWKl5B2E

Glastonbury Festival has been nominated in 3 categories: Live Event – for the Glastonbury 2019 coverage by the BBC; with the Director: Multi-Camera – for Janet Fraser Crook; and Entertainment Craft Team – for Stormzy’s headline performance at last year’s event.

The ceremony had been due to take place in the spring but was postponed due to the COVID-19 pandemic.

According to the show organisers, this year’s ceremony will be held in a closed studio and be a socially distanced show, with nominees being invited to accept their awards virtually.

“We want to celebrate and reward the talented individuals who make up the television industry, both behind and in front of the camera, many of whom have continued to entertain and inform the nation in recent weeks.:

You can see the nominations for Glastonbury Festival below and the full list here.