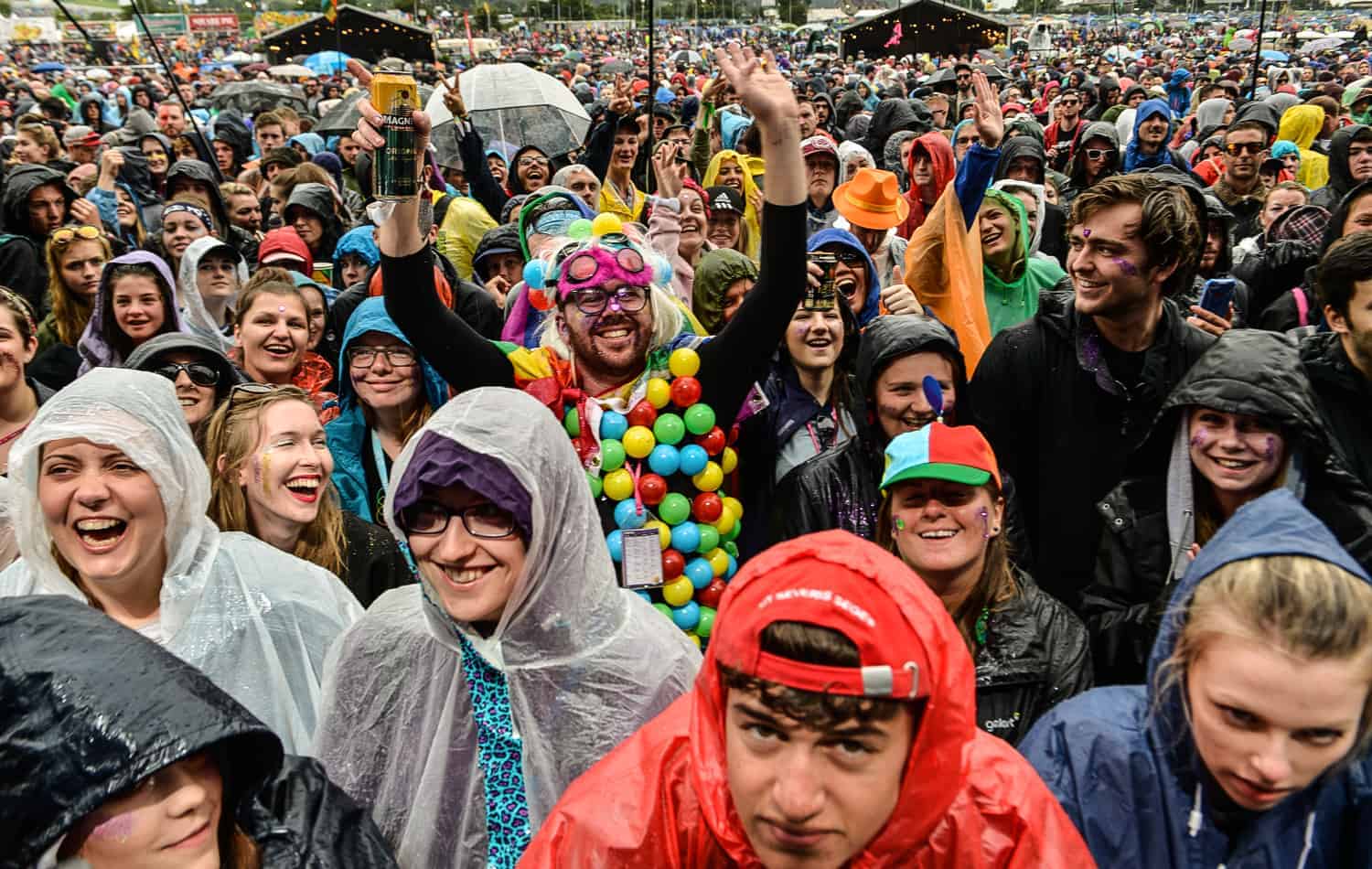 The first wave of tickets released for next year’s Glastonbury Festival has sold out in just 29 minutes.

The coach + ticket packages for next year’s Glastonbury Festival went on sale this evening (Thursday, October 4th) at 6pm BST and were all gone by 6:29pm.

That was the time organisers confirmed on social media that “The Glastonbury 2019 coach + ticket packages on sale this evening have now all been sold.”

The Glastonbury 2019 coach + ticket packages on sale this evening have now all been sold. Thank you to everyone who bought one. Standard tickets are on sale at 9am BST on Sunday morning (and @nationalexpress will offer coach travel to standard ticket holders from 75 locations).

Followed by the Seetickets announcement twitting a confirmation that all coach + ticket packages had been sold out. It said: “All coach packages for next year’s @GlastoFest are now SOLD OUT. Standard tickets go on sale Sunday at 9am (BST).”

All coach packages for next year’s @GlastoFest are now SOLD OUT. Standard tickets go on sale Sunday at 9am (BST)

Up to 15,000 tickets were snapped up by the Glasto fans in just 29 minutes. Needless to say, there were many who were left without tickets, as demand for the legendary Worthy Farm festival is always extremely high, but with 2018 being a “fallow year”, the anticipation for Glastonbury 2019 is higher than ever (to put it mildly).

Standard tickets are set to go on sale at 9am BST on Sunday, 7th October – which will subsequently see the release of the final 150,000 ticket-only passes. Registration for tickets closed on October 1.

Please keep in mind that all Glastonbury Festival tickets are sold only on one site: glastonbury.seetickets.com – any other site claiming to sell tickets for the festival are not authentic, and you will be setting yourself up for disappointment. Make sure you are in the right place before putting down a deposit.

As with every pre-Glastonbury year, there are numerous rumours and speculation feeding the Glasto Rumour Mill with who might headline Glastonbury 2019.

Emily Eavis recently told BBC Radio 2’s Jo Whiley about the plans for the Glastonbury 2019 line-up and that they were going well, revealing that the Legend’s slot will be a “non-British female” and that Paul McCartney is ‘top of their list’ to headline.

Other artists rumoured to appear include Madonna, Kylie Minogue, Fleetwood Mac, The Cure, Oasis and Kendrick Lamar – to name a few.

Michael Eavis said that the 2019 headliners will be “two or three [acts] that have never played”.

Eavis also said that Boy George & Culture Club would be a ‘great idea’ to play the legend’s slot next year. As the band have just yesterday (July 31) released their first new material in twenty years entitled ‘Let Somebody Love You.’