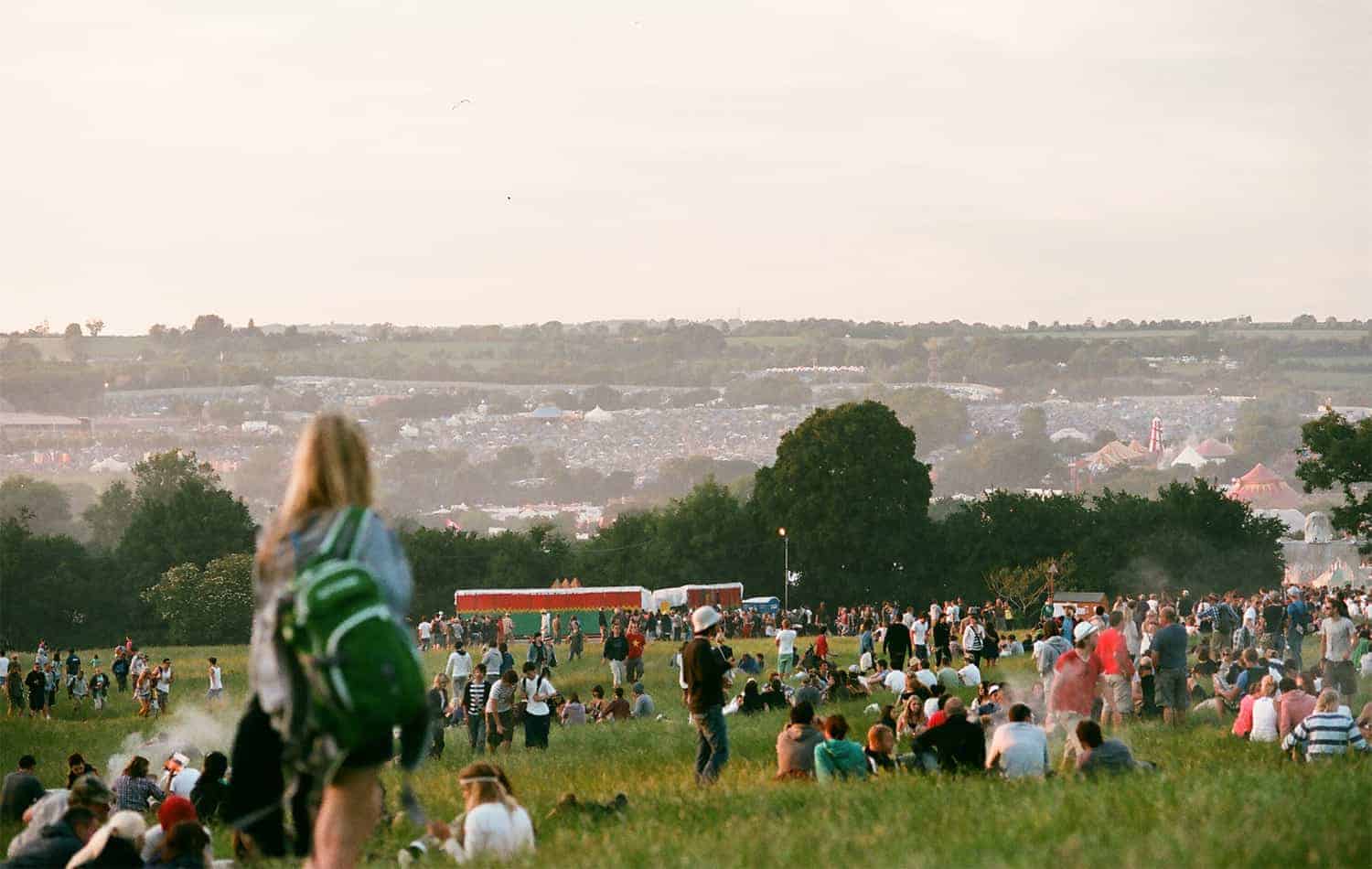 The third wave of Glastonbury 2019 tickets was released exclusively for local residents and sold out in just 12 minutes.

Local Glastonbury 2019 tickets were released today (Thursday, October 18) at 12pm for local residents and were all sold out way before 1pm.

The festival organisers broke the news on the official Glastonbury website, at 12:12pm – stating that tickets have now “Sold Out” and that “THERE WILL BE A SECOND OPPORTUNITY TO BOOK LOCAL TICKETS AT 10AM ON SATURDAY 20TH OCTOBER” 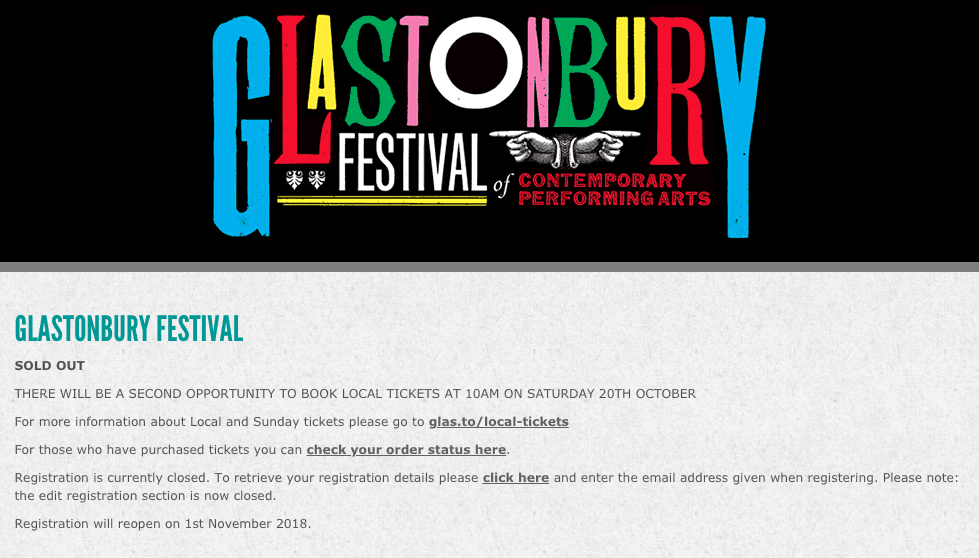 Glastonbury Festival Sunday tickets are available exclusively to Central Somerset residents, as they are the people most likely to be inconvenienced during the preparations for the Festival.

Details of when Sunday Tickets (for Sunday 30th June, 2019) will go on sale to locals will be published in the local press in due course.

This means that most Glasto fans who missed out on tickets to the legendary Worthy Farm event next year, must now wait until April 2019 for the Ticket Resales.

Another way of getting to Glastonbury Festival next year would be to volunteer for a charity.