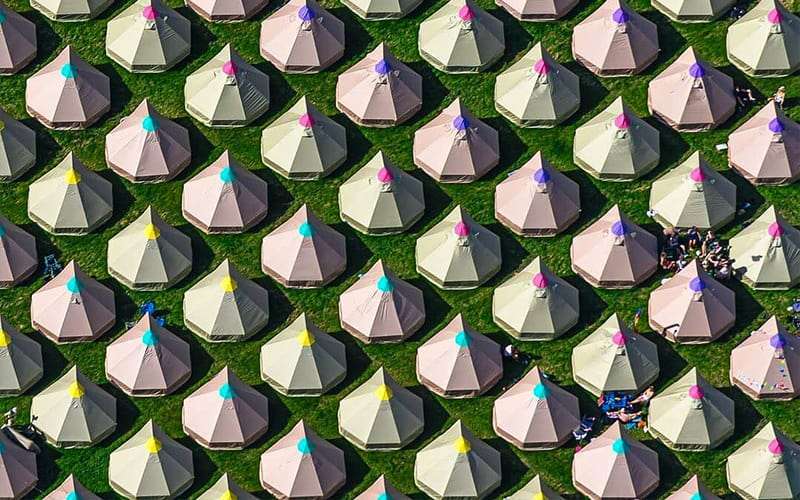 Michael Eavis on Glastonbury 2020 headliner: “You would love HER to bits”

Pre-pitched tents in the Tipi Village, Worthy View and Sticklinch, along with campervan & caravan pitches, all sold out in under 40 minutes

The first instalment was aimed at Coach + Ticket Package holders, who had access to a pre-sale for Worthy View accommodation which took place from 6pm – this was followed by a General Release from which kicked off at 7pm of Campervan/Caravan tickets (for general admission ticket holders only), Tipis, Worthy View, and the new Sticklinch campsite.

As mentioned above, the second instalment aka the General Release started at 7pm – First to sell out where the Tipis after approximately 20 minutes, then the Campervan & Caravan pitches which were all gone by 7:27pm, and lastly Worthy View and the new Sticklinch campsite which were all sold out by 7:39pm

Although yet to be confirmed – there usually is a resale of any cancelled accommodation options after the ticket resale April 16th and 19th 2020.

Accommodation options are only available to those who have already purchased their Glastonbury Festival 2020 ticket.