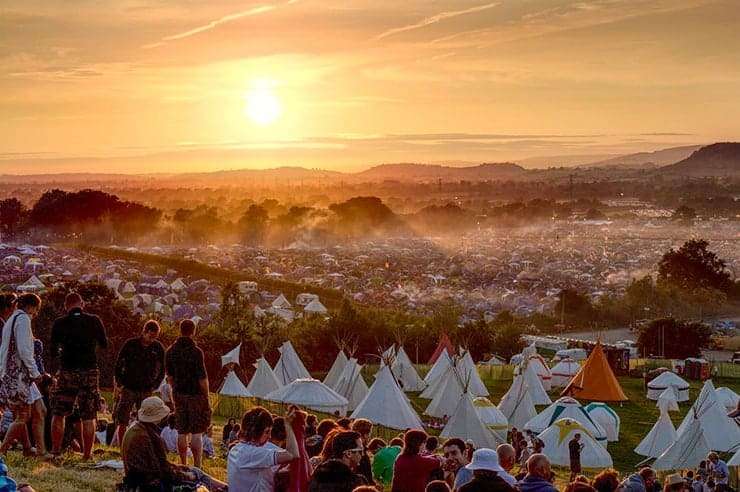 Full weekend and Sunday Glastonbury 2020 tickets were released today (Sunday, October 27) for local residents from 9am in three instalments.

Full weekend tickets for inner zone only went on sale at 9am and were all gone by 9:14am.

Full weekend tickets for inner & outer zones went on sale at 10am and were all gone by 10:12am.

Sunday tickets for Mendip and central Somerset residents went on sale at 11am and were all gone by 11:22.

The Festival organisers broke the news on the official Glastonbury website – stating that “TICKETS HAVE NOW SOLD OUT”.