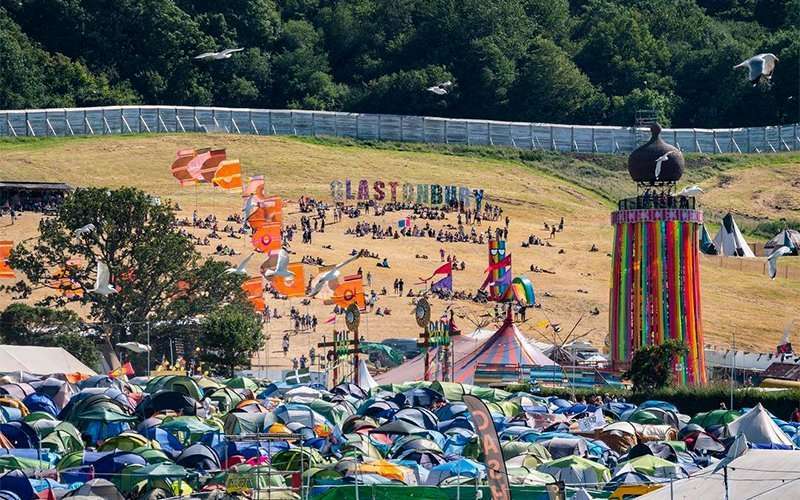 The price will see an increase of £55 over the previous pricing from the last Festival in 2022.

Glastonbury organisers have now confirmed the price of tickets for the 2023 festival.

After updating the official website earlier this afternoon (Monday, 17th October), we now know that tickets to Glastonbury 2023 will cost £335 + £5 booking fee, of which a £50 deposit is payable when booking in November, with the balance payable in the first week of April 2023.

If you are booking a Coach + Ticket Package, you’ll also need to add the coach fare, as detailed in the table below. 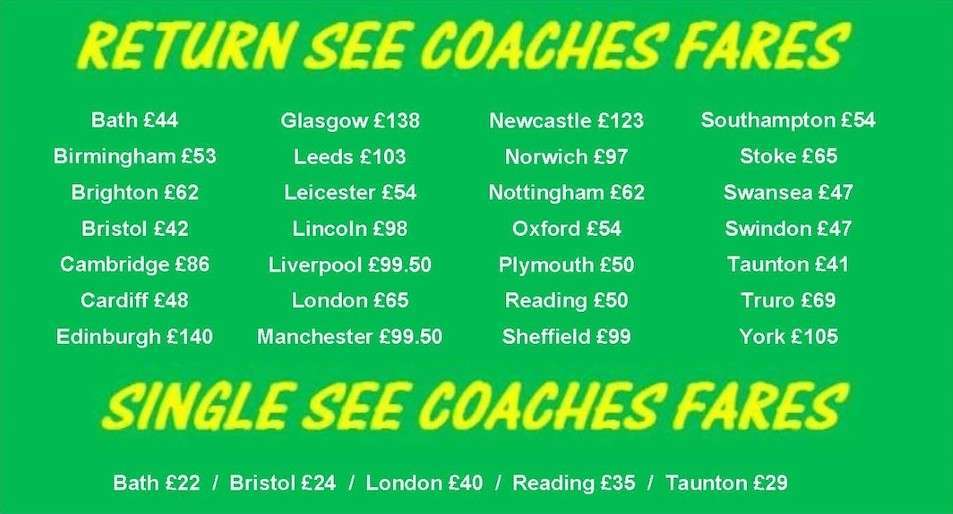 Further information about booking campervan/caravan tickets will be released, alongside Worthy View/Sticklinch accommodation information, later in the Autumn.

This ticket cost confirmation comes after just last month Glasto officials also announced the Glastonbury 2023 ticket sale dates, which will go up for grabs one month later than usual this year and be split into two separate days.

Some of the big-name acts to be rumoured for a possible performance at Glastonbury 2023 so far include Spice Girls, Arctic Monkey, Elton John, Robbie Williams and Roxy Music – who are speculated to be strong contenders to play the coveted Sunday afternoon Teatime Legends Slot at next year’s Festival.

Well, that’s me out then.