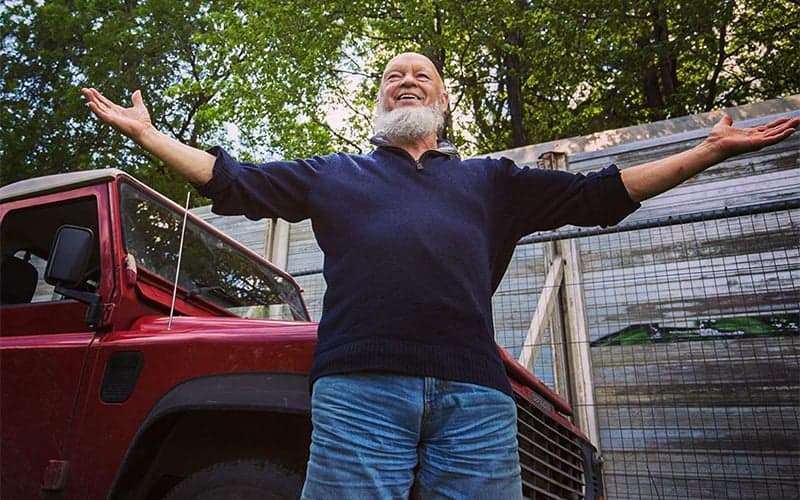 Glastonbury Festival has announced additional measures as part of their efforts to move Worthy Farm closer to net-zero carbon.

In a message posted via the Festival’s official website, Glastonbury confirms they are working with Electrogenic, Cardiff University and Innovate UK to convert working farm vehicles from fossil fuel engines to fully electric.

Over the next nine months, Electrogenic will be converting four working Land Rovers to all-electric. The vehicles will be running around the farm doing the usual jobs while we capture as much data as possible, allowing Cardiff University to build a computer model to predict how the vehicles will perform on other farms and in other environments.

This follows a wide range of steps already taken by Worthy Farm which include the introduction of solar panels and an anaerobic digester, both of which help to create clean, renewable energy that supports the farm, local houses and elements of Glastonbury Festival and will also be used to charge the new electric Land Rovers.

We are excited to announce the award of an @innovateuk grant to develop low-cost technology to convert Land Rovers to electric.
We’re partnering with Worthy Farm (@glastonbury) & @cardiffuni to develop & test our technology.

In late 2018, Worthy Farm began the installation of a new anaerobic digester, with the intention that from 2019 the 124-kilowatt digestion plant will help to power the Pyramid Stage production offices and some backstage areas during Glastonbury Festival, as well as provide power for Worthy Farm and the Festival offices to use all year round – with the surplus power being fed back into the National Grid.

Glastonbury donates heftily to Greenpeace, Oxfam and WaterAid and is known for being committed to reducing greenhouse emissions and using clean energy sources whenever possible.

Some of the Festival’s work to lower the carbon footprint includes encouraging Glasto-goers to arrive by bus, while providing combined Festival and coach ticket packages which go on sale before standard entry tickets – while also running regular free shuttle buses to and from Castle Cary railway station throughout the Festival.

Last year saw Glastonbury enact a ban on single-use plastic bottles which turned out to be a major success, and moving forward, the Festival has doubled down on recycling points available set to be across the 900-acre site.

Most recently, Glastonbury organiser Emily Eavis also announced that she will be putting the greening up of the Festival at the forefront of planning the event and that “battery-powered stages are the way forward”.

Glastonbury 50: The Official Story of Glastonbury Festival
£11.74
View on Amazon