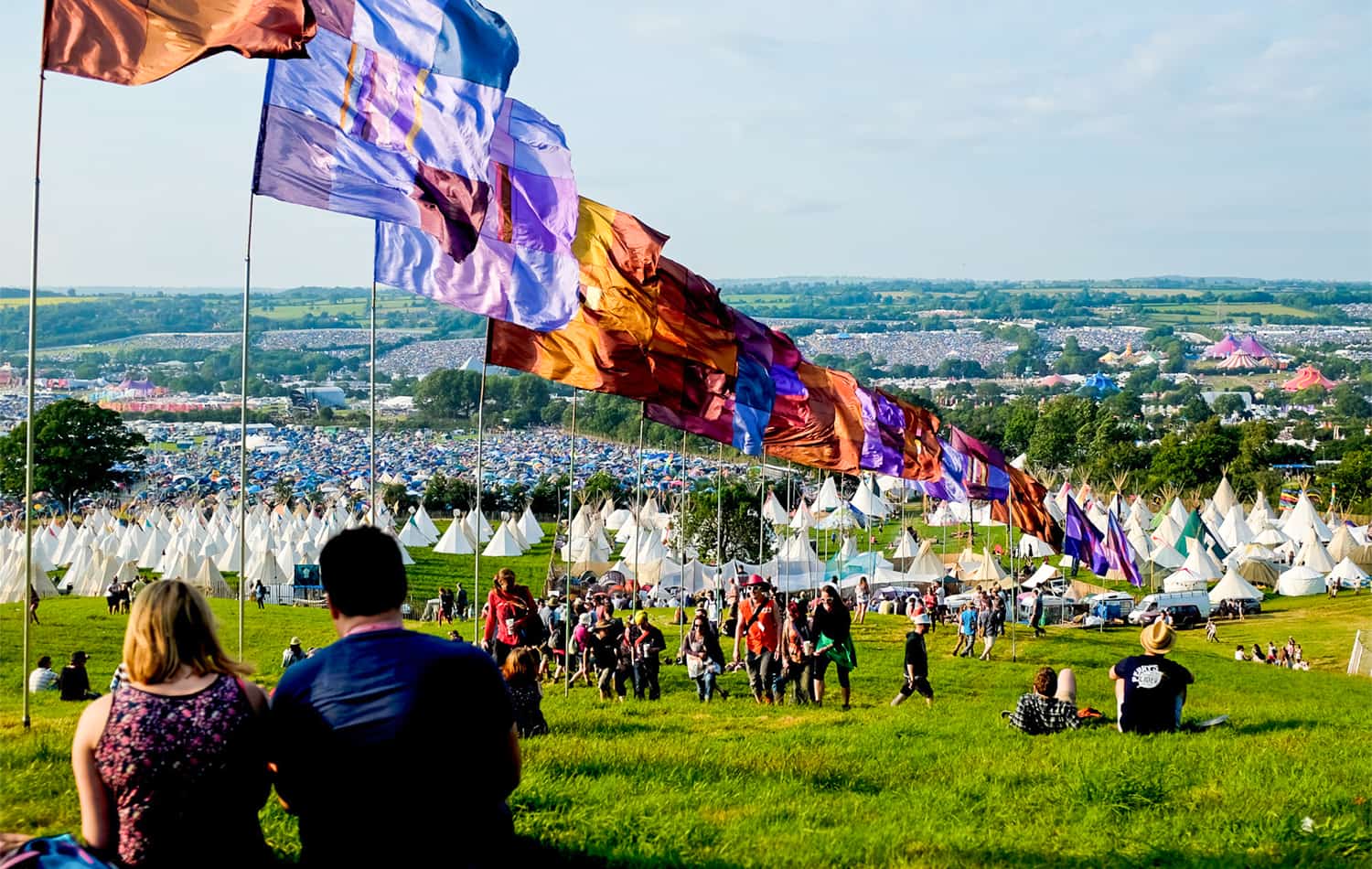 Glastonbury Festival organisers have confirmed that tickets for Glastonbury 2019, (26th – 30th June 2019) will go on sale at the beginning of October.

The official website has been updated to reveal that coach + ticket packages go on sale at 6pm BST on Thursday, 4th October, before general admission tickets which will go on sale at 9am BST on Sunday, 7th October.

The ticket price for Glastonbury 2019 will be £248 + £5 booking fee per ticket (children aged 12 and under are admitted free of charge and do not need a ticket).

The website states that the ticket price includes all of the following:

Standard weekend tickets will go on sale at 9am BST on Sunday, 7th October. As in previous years, tickets will be sold exclusively at glastonbury.seetickets.com. You may book up to six tickets per transaction. Festival-goers will be able to book a ticket by paying a deposit, with the balance due in spring 2019.

As part of the Festival’s continued commitment to green travel, the coach + ticket packages will – as in previous years – be sold in advance of the general sale. These coach + ticket packages will go on sale at 6pm BST on Thursday, 4th October, via glastonbury.seetickets.com, rewarding green travellers with the chance to be the first to secure their Glastonbury 2019 tickets.

As with the general release of tickets, Festival goers will be able to book up to six coach + ticket packages per transaction. A deposit will be paid for the Festival ticket, with the balance of the coach ticket paid in full. The coach prices begin at £21 for a single from Bath and go all the way £108 for a return to Edinburgh. Departure points and prices are as follows:

Please note; in order to be able to buy a festival ticket, you have to register yourself on the Glastonbury Festival official website. Without doing so, there’s no chance of getting a ticket. Registering yourself is very easy, and completely cost-free.

The official Glastonbury Festival website states that: Registration remains free of charge and only takes a few minutes at www.glastonburyregistration.co.uk. You can also check your existing registration here. Registration will close at 12 noon on Monday, 1st October, after which there will be no opportunity to submit/re-submit a registration until after both ticket sales. We strongly advise that you submit your registration well in advance of that deadline.”

If you are interested in buying a ticket for next year’s Festival, then we would recommend reading the full Glastonbury 2019 ticket information on the festival’s official website.

Glastonbury 50: The Official Story of Glastonbury Festival
£7.04
View on Amazon

Noel Gallagher confirms he will play Glastonbury 2022 if asked

Glastonbury submits plans for a new access to the Festival site