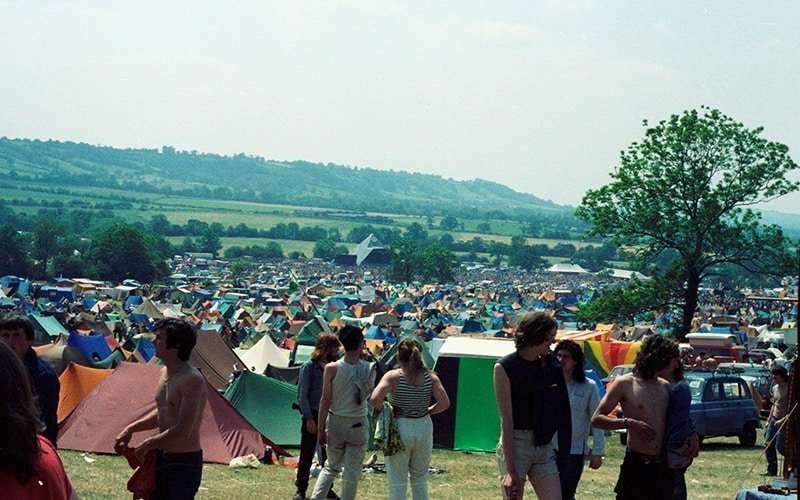 The BBC had announced today (Friday, October 18), that it has rediscovered footage from its film archives of Glastonbury Festival taken in 1983.

The almost one and a half minute-long clip features the band UB40 which were one of the headliners of that year, in addition to a taster of joyous moments from around the site portraying the festival-life back then. Watch the BBC clip below.

The 1983 edition of the festival, called for a licence to be obtained for the event, since the introduction of the Local Government Act became law – giving local authorities the power to regulate such events by stipulating the conditions.

A crowd limit of 30,000 people was put in place due to the issuance of a Public Entertainment Licence by the Mendip District Council, which also went into considerable detail about access roads, water supply, hygiene and so on.

1983 was also the year that Radio Avalon went live, making it the first year that the Festival had its own radio station.

Acts included: Marillion, The Beat, UB40, Curtis Mayfield and King Sunny Ade, among others. Tickets cost  £12. Programme price was 80 pence, and £45,000 was eventually raised for CND and local charities.