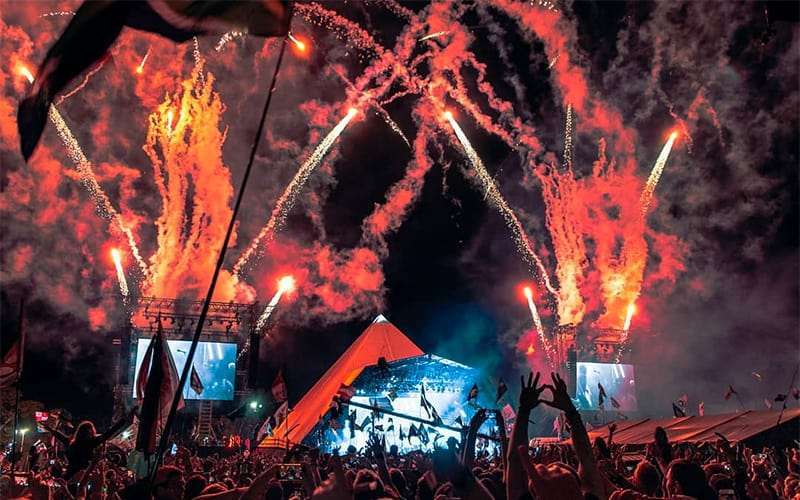 LIVE BLOG: Click here to stay up to date with the latest news, highlights and pictures from day 4 day of Glastonbury 2022

The full line-up and stage times for Glastonbury 2022 have finally been unveiled.

Announcing the news via social media this morning (Monday, 30th May) at 10:55AM, Glastonbury officials said: “The full Glastonbury 2022 line-up is here – with set times! ”

The full line-up revelation comes after Glastonbury’s individual area poster announcements have been coming in thick and fast over the last couple of months now.

The schedule breakdown features over 3,000 performances across dozens of stages at this year’s Festival – with the line-up set times for some of Glastonbury’s main stages being as follows:

Furthermore, in addition to Arcadia which has a number of special guests who have yet to be announced for the Friday and Saturday, we can also expect some smaller individual announcements still to come.

The announcement from earlier today also confirmed that EE’s official Glastonbury 2022 app is set to go live in a few days, allowing Glasto-goers to plan their personal line-up.

Prior to the full line-up schedule being announced, Block9 was the seventeenth and most recent area to announce its individual line-up poster (on the 27th of May) for this year’s Festival.

Speaking of the new map, we also have a newly renovated and updated comprehensive Glasto Camping Guide which you can view, here.