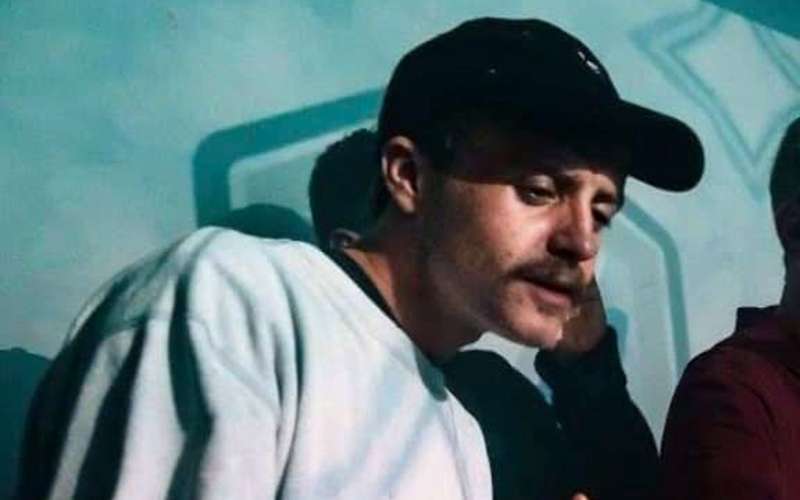 “We are all heartbroken by the tragic loss of Harry”

The grandson of Glastonbury Festival founder Michael Eavis has tragically died in a car crash collision.

Harry Brooksbank, 27, is reported to have passed away after his black Ford Fiesta collided with a utility pole on the A361 in Pilton, Somerset, overnight last Thursday (10 December, 2021).

Emergency services were called at around 2am on Friday but Mr Brooksbank was pronounced dead at the scene.

Eavis has five children and nineteen grandchildren. Harry however is his step-grandson from his marriage to second wife Jean, who sadly passed away from cancer in 1999.

Avon and Somerset Police said Mr Brooksbank’s family is being supported by specially-trained officers and issued a statement on behalf of the family saying: “We are all heartbroken by the tragic loss of Harry, a wonderful warm, fun loving son and brother. We will miss him dreadfully. We would like to thank everyone for their love and support.”

The Riflemans Arms pub posted a picture of the young man on Facebook, saying: “Our deepest condolences go out to the friends and family of Harry Brook who can only be described as one of our favourite customers! The most genuine, nicest guy we’ve had the pleasure of knowing, always smiling and charming, we are truly devastated. No one will ever rock a tash as you did. Sending love to all that are hurting right now.”

Serious Stages who have been working with Glastonbury Festival for over four decades and were integral in the installation of the now-iconic Pyramid Stage said: “Harry was a friend of several of the young team here at Serious Stages and their loss is deeply felt. Our thoughts are with Harry’s parents and family. RIP Harry”

Harry was a friend of several of the young team here @SeriousStages and their loss is deeply felt. Our thoughts are with Harry’s parents and family. RIP Harry

Glastonbury Festival was first held in 1970 after Mr Eavis inherited Worthy Farm from his father in 1954.

Following the cancellation of both the 2020 and 2021 events due to the coronavirus crisis, 2022 will see Glastonbury Festival return to Worthy Farm for the first time since 2019.