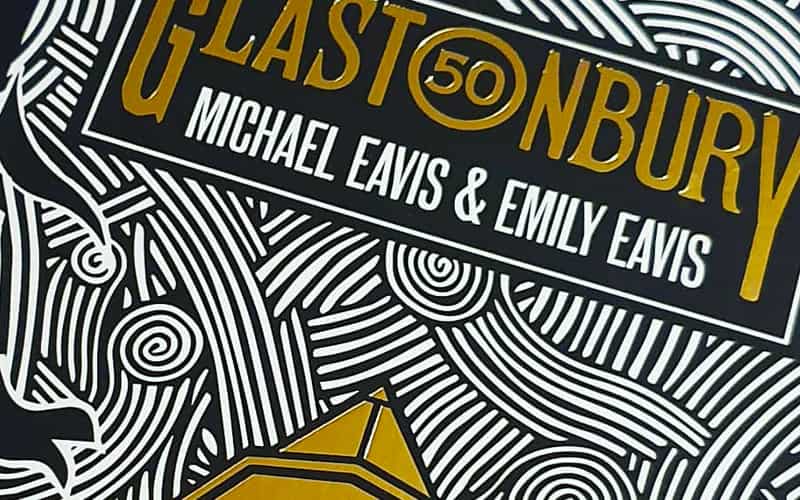 Glastonbury Festival has launched a new range of items in the official Glastonbury shop to celebrate 50 years since the very first Festival – which took place on 19 September, 1970.

Among the newly announced items – which also include a special 50th anniversary Chilly’s bottle, a Glastonbury postcard set and a 50th anniversary keyring – is Glastonbury’s official book titled ‘Glastonbury 50’, singed by none other than legendary Glastonbury founder Michael Eavis and his daughter and Festival organiser “Godlike Genius”, Emily Eavis. Click here to get your hands on a signed copy of the acclaimed book (while it lasts), and for the full list of items available now at the online shop.

To celebrate 50 years since our very first Festival – which was on 19 September, 1970 – we’ve launched a new range of items in the official Glastonbury shop.
➡️ https://t.co/ijOoF6bHpV pic.twitter.com/G2KqTIYOsS

Glastonbury has been taking place on the last weekend of June practically every Glasto-year since its inception – except for 1970, when Glastonbury Festival (then known as Pilton Pop, Blues & Folk Festival) took place on September 19, for its first-ever instalment.

Last month (August 30), Glastonbury Organiser Emily Eavis had issued a statement on Twitter confirming there are “no plans to move next year’s Glastonbury to September 2021″, while also saying that the ticket resale has been moved back from October to April – plus, extending the free cancellation deadline until the end of January.

Meanwhile, earlier in the year Glastonbury Festival founder, Michael Eavis, discussed the possibility of Glastonbury 2021 going ahead, saying he’s “still hoping, fighting and working at it all the time to make sure it happens next year [2021]”

Glastonbury was set to celebrate its 50th anniversary earlier this summer but was forced to cancel this year’s instalment due to the COVID-19 crisis.