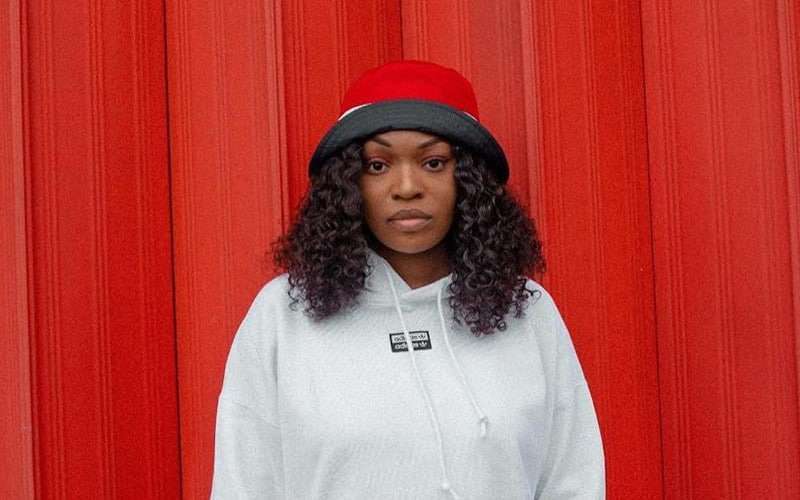 Glastonbury organisers have announced R.A.E as the third act to be added to the 2022 Festival line-up.

The hip-hop and R&B artist was scheduled to play the 2021 edition of the festival after winning Glastonbury’s annual Emerging Talent Competition in 2020 – before it was forced to cancel due to the coronavirus pandemic.

The free-to-enter 2022 Emerging Talent Competition announced its return earlier today (24 January) and will be open to new UK and Ireland-based acts of any genre. Entrants are asked to supply a link to one original song on SoundCloud, plus a link to a video of themselves performing live.

This year’s competition opens at 9am on Monday 31st January until 5pm Monday 7th February, which means artists will have just one week to send in their entries. Like R.A.E, this year’s winner will then also go on to play the Festival later this summer.

A panel of 30 of the UK’s best music writers will help compile a longlist of 90 acts. The longlist will then be narrowed down to a shortlist of eight artists by judges including Glastonbury organisers Michael and Emily Eavis, before the live finals in Pilton decide the winning act.

Confirming R.A.E appearance on the 2022 bill, Glastonbury organisers said: “The winner of the 2020 competition – which had its entry window before that year’s Festival was cancelled – was the incredible South-East Londoner R.A.E, who wowed the judges with her radiant, pin-sharp hip-hop and R&B. R.A.E will play on one of the main stages at this year’s Festival as part of her prize.

And the WINNER of our 2020 EMERGING TALENT COMPETITION is…

SE London’s incredible @itsR_A_E, who wowed the judges with her vibrant hip-hop & R&B!

Huge congrats to R.A.E, who wins a slot on a main stage at Glastonbury 2021 plus a £5,000 @PRSFoundation Talent Development prize! pic.twitter.com/8RequDSHks

Back in 2020, Emily Eavis said: “I’m absolutely thrilled for R.A.E Her music is so uplifting and vibrant, and she absolutely wowed the judges. I really can’t wait to see her at next year’s Glastonbury!”

“The shortlist was incredibly competitive and we’re delighted to be awarding our £5,000 talent development bursary to R.A.E. and both £2,500 bursaries to the brilliant runners-up AJIMAL and Matilda Mann. We look forward to following their progress and seeing them perform at next year’s Glastonbury Festival.”

Amy Field, Senior Events Manager, PRS for Music added: “A huge congratulations from all of us at PRS for Music to the outstanding R.A.E and runners up AJIMAL and Matilda Mann. The level of talent these songwriters have already displayed at such an early stage is inspiring. We look forward to supporting them as they take the next step in their careers.”

Meanwhile, as of the time of writing, along with R.A.E – Diana Ross and Billie Eilish are the only artists to have been officially confirmed for playing Glastonbury Festival when it returns in 2022.

To learn more about registration, the sale process and how you maximise your chances of getting Glastonbury tickets, click here.