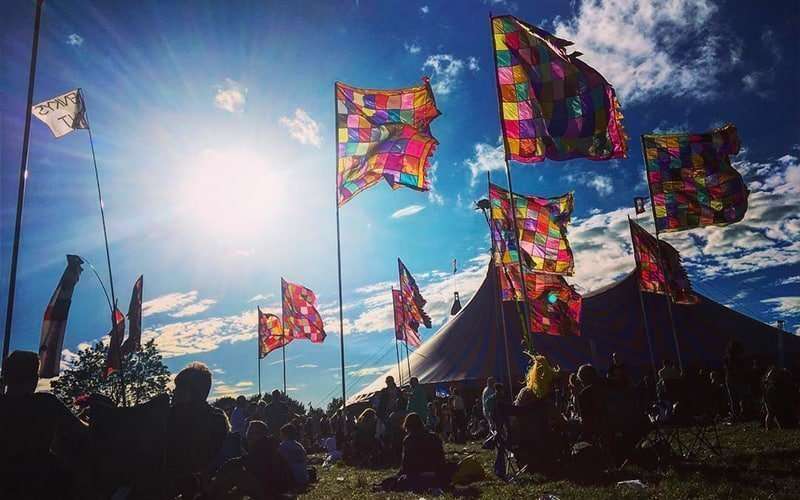 First up: the John Peel Stage…

Glastonbury has begun sharing stage-by-stage playlists compiling artists who were booked to play the Festival’s 50th anniversary this summer (you can listen below).

Earlier this evening (April 14), Glastonbury organisers shared a message via their social media channels saying that they “thought it’d be nice to update our main stages playlists on Spotify with the acts who would’ve been gracing those stages” this year.

We thought it’d be nice to update our main stages playlists on Spotify with the acts who would’ve been gracing those stages at #Glastonbury2020. We begin with the John Peel Stage… https://t.co/8sEIVv7Q7t

This comes after earlier in the month Glasto founder Michael Eavis posted a playlist containing “tracks that remind him of the festival’s first decade”. The collection was accompanied by a passage written by Eavis in which he looked back on his experiences at Worthy Farm in the ’70s (you can listen below).

Doing their best to help combat the COVID-19 epidemic – the Festival, headed by organiser Emily Eavis, donated cotton tote bags to hospitals in need, while also giving away thousands of litres of hand sanitiser, gloves and face masks meant for Glastonbury 2020 to frontline emergency services – including Avon and Somerset Police and NHS staff.