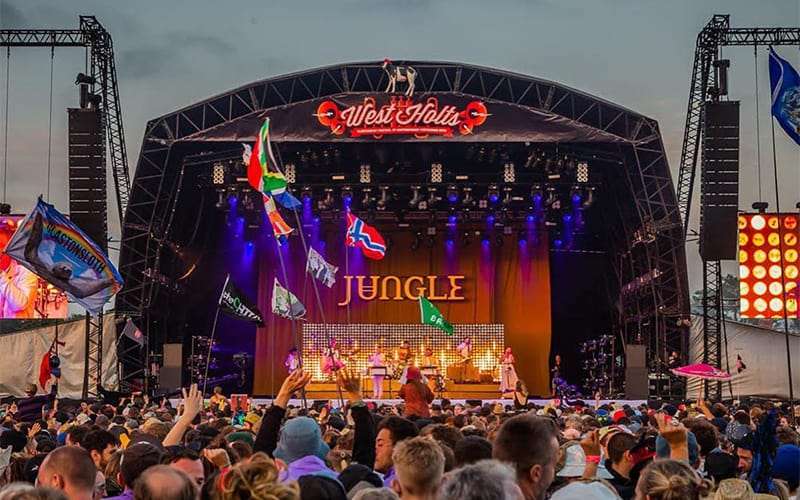 Glastonbury continues sharing stage-by-stage playlists compiling artists who were booked to play the Festival’s 50th anniversary this summer (you can listen below).

Earlier this evening (April 21), Glastonbury organisers shared a message via their social media channels, saying: “Next up in our series of main stage playlists updated with the acts who would’ve been playing there at Glastonbury 2020 is West Holts. Enjoy!”

Next up in our series of main stage playlists updated with the acts who would’ve been playing there at #Glastonbury2020 is West Holts. Enjoy! https://t.co/fkrCT4HEyh

The ‘West Holts 2020’ playlist includes music from the likes of Kelis, Thundercat, Tom Misch, The Isley Brothers, TLC  and more.

This follows updated playlists by the Festival of both The Park Stage and the John Peel Stage which were shared earlier in the month – in addition to a very special playlist from Glasto founder Michael Eavis, made up of “tracks that remind him of the festival’s first decade”.

Cancelled due to the ongoing COVID-19 crisis, the 2020 edition of the Festival was set to be held at Worthy Farm in Pilton, Somerset – from Wednesday, June 24 through Sunday, June 28 – after the line-up poster and first wave of artists was released (March 12) which included Diana Ross, Paul McCartney, Taylor Swift, Lana Del, Kendrick Lamar and many more.