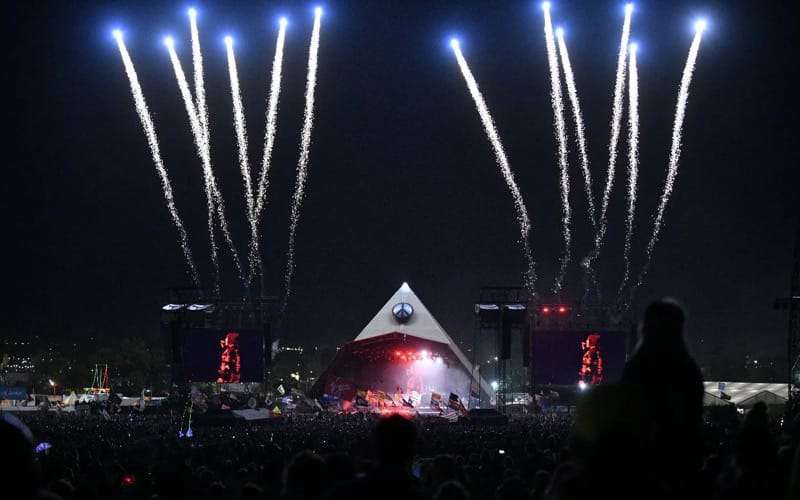 Glastonbury Festival has won the ‘Festival Award‘ in the Rolling Stone UK Awards 2022.

The magazine has recently marked one year of Rolling Stone UK with its inaugural awards issue, by celebrating the stand-out names in music, film and TV from the UK and Ireland who have elevated their artistry — and their medium — to new heights.

Highlighting some of the Festival’s key moments from 2022, Rolling Stone’s Selim Bulut writes: “Glastonbury made its glorious comeback in June, two years after Covid restrictions put paid to the festival’s 50th-anniversary celebrations. Prior to last summer, partying in a post-pandemic world had been an unusual experience: events were back, sure, but for whatever reason, the vibes just felt off. Yet being back on Worthy Farm seemed to mark a return to normality.

“The after-hours programming, from new stage San Remo to the dance music holy land Block9, was always on point. And other intangibles (from the lack of corporate sponsorship to the fact that, for all the criticisms of the festival’s middle-class audience, you still meet a lot of genuine oddballs there) meant that it still feels like no other festival in the UK. ” – he concluded.

The full list of the RS UK Awards winners – which also includes winners in Yungblud (Artist of the Year), and Bree Runway (Breakthrough Artist Award) – celebrates the best of the first year of the magazine’s existence.

Glastonbury 2022 was brought to a close on Sunday (26th June), with headliner Kendrick Lamar taking to the iconic Pyramid Stage that night.

The 2022 Festival was one of the fastest Glastonbury clean-ups of the event’s history, with the first of the cows being spotted back in the fields on Monday, the 4th of July.

This year’s five-day event was also watched by a record number of people on the BBC’s digital platforms, as streams on iPlayer more than doubled compared to 2019.

Looking ahead to next year’s event, Glastonbury 2023 will take place at its natural home in Worthy Farm, Pilton, Somerset, from Wednesday the 21st to Sunday the 25th of June.

With both the main ticket sales now out of the way, the next option to bag tickets to the Pilton event will be when the resale of any unpaid and/or cancelled tickets takes place in the Spring of 2023 (around April time).

That said, registration for Glastonbury 2023 closed at 5pm GMT on Monday, 31st October, and as of this moment in time, there is no opportunity to submit/re-submit a registration until registration opens once again on Monday, 21st November 2022.