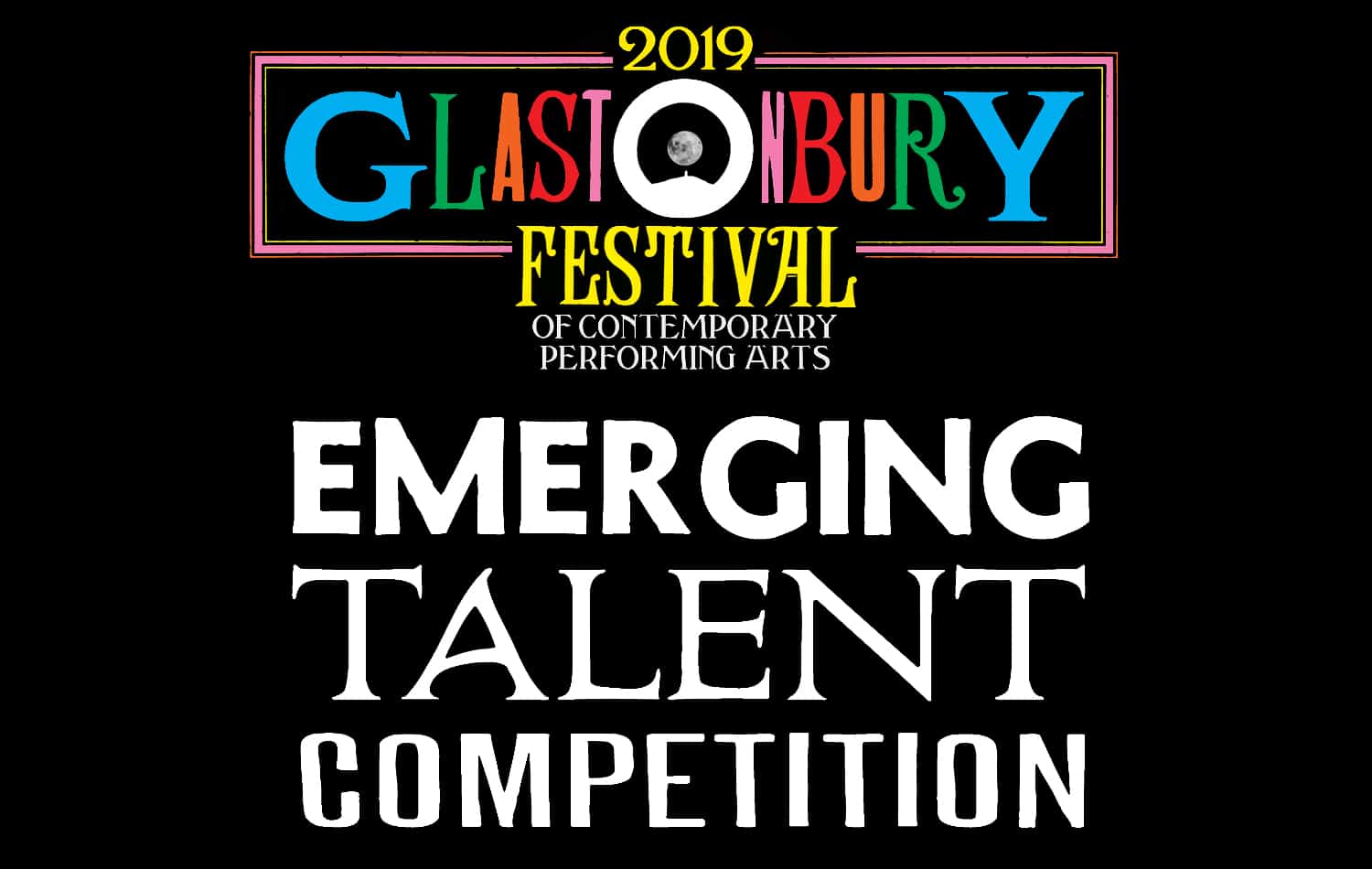 After whittling down thousands of entries, Glastonbury Festival have just announced the finalists for this year’s EMERGING TALENT COMPETITION, which is supported by PRS for Music and PRS Foundation.

The eight acts were selected by Glastonbury judges from the longlist of 90 artists which was compiled by 30 of the UK’s best online music writers, who chose their selections from thousands of entries.

Other winners include Nigerian-born rapper Flohio, R&B singer Izzy Bizu, singer-songwriter Declan Mckenna and She Drew The Gun, whose latest psych-pop politically-inspired album Revolution Of The Mind was named among BBC 6 Music’s Top 10 albums of 2018.

This year’s invite-only final will take place on Saturday 27 April, 2019.

Listen to the list of this year’s finalists in the playlist below.