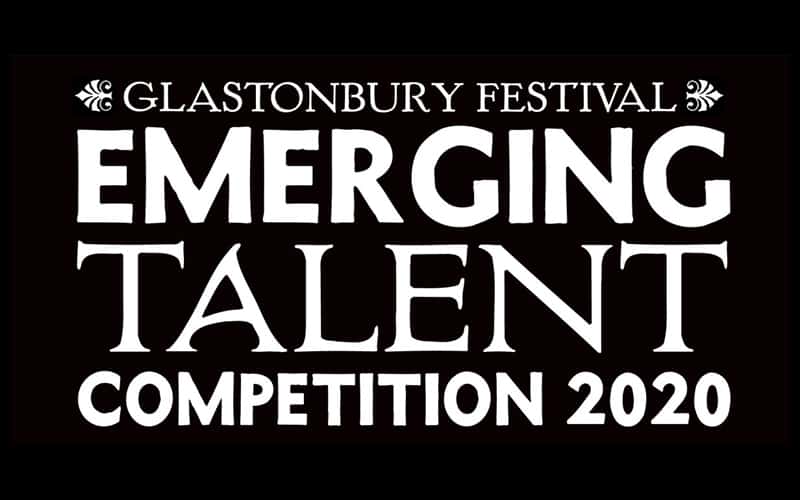 After whittling down thousands of entries, Glastonbury Festival has announced the finalists for this year’s Emerging Talent Competition, which is supported by PRS for Music and PRS Foundation.

CONGRATS to the 8 finalists of our 2020 Emerging Talent Competition with @PRSforMusic & @PRSFoundation!

Announcing the news via their social channels earlier today (May 22), The eight acts who have been whittled down from thousands of entries are: AJIMAL, Courting, Frankie Beetlestone, HANNIE, Joshua Burnside, Kathleen Frances, Matilda Mann and R.A.E. – You can listen to all 8 of the acts on the playlist below.

The 8 acts were shortlisted by Glastonbury judges – including Emily Eavis and Glasto’s Head of Music Programming, Nick Dewey – from the longlist of 90 artists which was compiled by 30 of the UK’s best online music writers.

The winners of the free-to-enter competition will be offered a slot on one of the main stages at Glastonbury 2021. They will also be awarded a £5,000 Talent Development prize from PRS Foundation to help take their songwriting and performing to the next level. Two runners-up will also each be awarded a £2,500 PRS Foundation Talent Development prize.

There will be no live finals this year, for obvious reasons. Instead, the winners will be selected by our usual team of live finals judges using the song and live video each act entered with. Look out for an announcement soon!

Becci Scotcher, Senior Grants & Programmes Manager, PRS Foundation says: “Congratulations to all the finalists of this year’s Glastonbury Emerging Talent Competition. Yet again the standard of the shortlisted music creators is incredibly high and it will be an exciting and lively judging panel to decide the winners and runners-up. Best of luck to all eight artists.”

Said Amy Field, Senior Events Manager at PRS for Music: “The standard has been extremely high this year, so a big congratulations to the finalists for getting to this stage. We are looking forward to the final round of judging and helping to support the winner and runners-up. We also can’t wait to see them all perform live in the near future. Good luck to all involved.”

The news comes after the Festival announced earlier this year that it will be pressing ahead with this year’s ETC, despite the cancellation of Glastonbury 2020 due to the coronavirus pandemic.

Glastonbury, which would have been celebrating its 50th anniversary this year, was set to be held at Worthy Farm in Pilton, Somerset – from Wednesday, June 24 through Sunday, June 28 – but as mentioned about, was cancelled in March due to the COVID-19 crisis.

In a message from organisers, announcing Glastonbury’s cancellation, Michael and Emily Eavis explained that cancelling this year’s event was their “only viable option” following “new government measures” to prevent the spread of the pandemic – saying: “We’re so sorry that this decision has been made. It was not through choice. But we look forward to welcoming you back to these fields next year and until then, we send our love and support to all of you.”