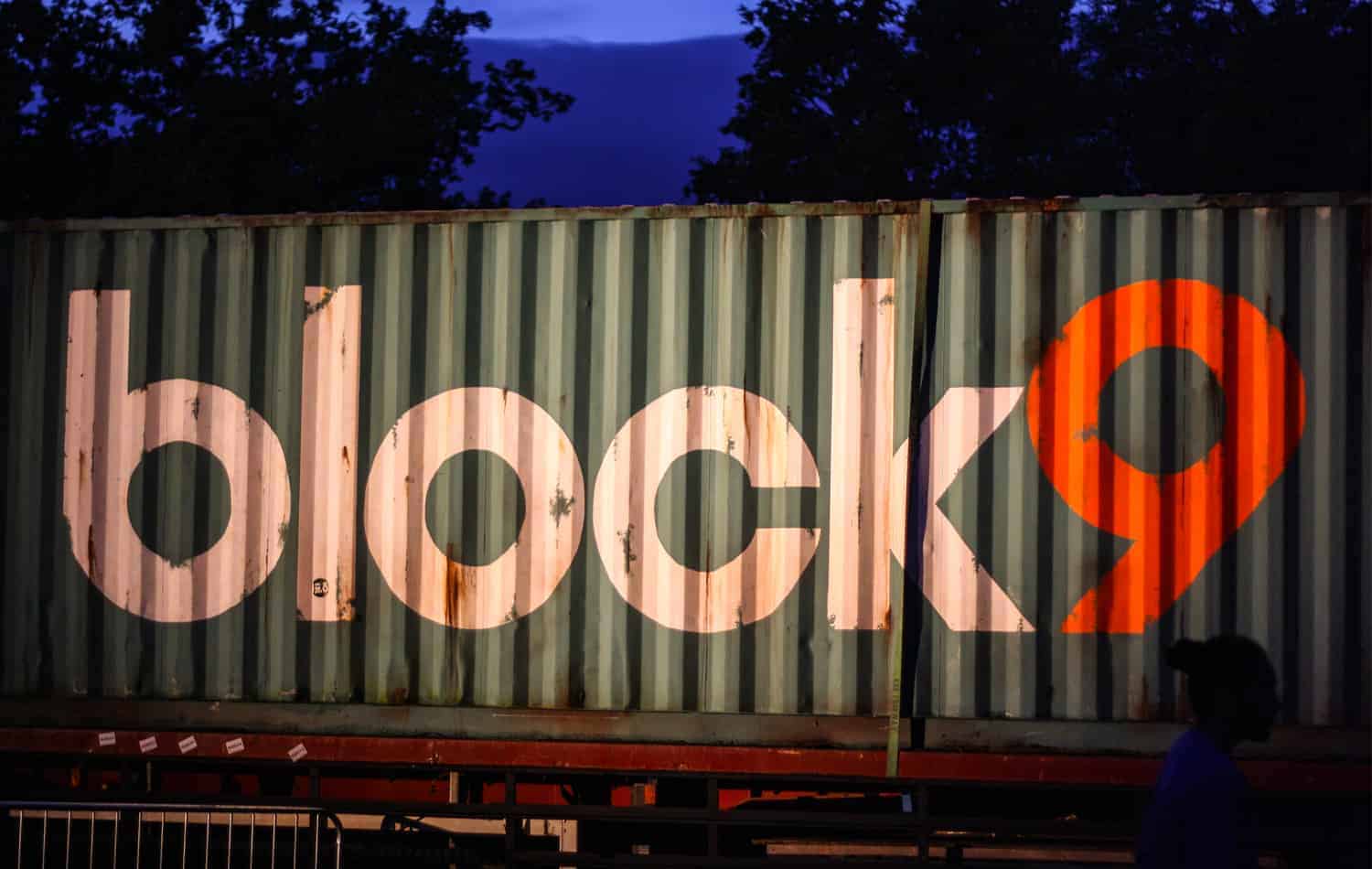 The creative team behind Block9 revealed that “this year [2019] we’re doubling in size. We’ve taken over another field, and we have a very exciting new project we’ve been working on for the past four years”.

Led by Gideon Berger and Stephen Gallagher, Block9, which is situated in the South-East ‘Naughty Corner’ of Worthy Farm, explore the space where art, music, theatre and politics collide, often through the construction of complete, immersive temporary realities. Expanded over the years, their unique venues – Genosys, The NYC Downlow or The London Underground for example – are musical utopias where fantastical structures and narratives are built around specific musical genres, resulting in powerful immersive experiences.

You can listen to the full interview over at  BBC Sounds – they start talking about Glastonbury at around 1 hour 42 minutes in.

Glastonbury Festival 2019 will run from Wednesday, June 26, till Sunday, June 30.