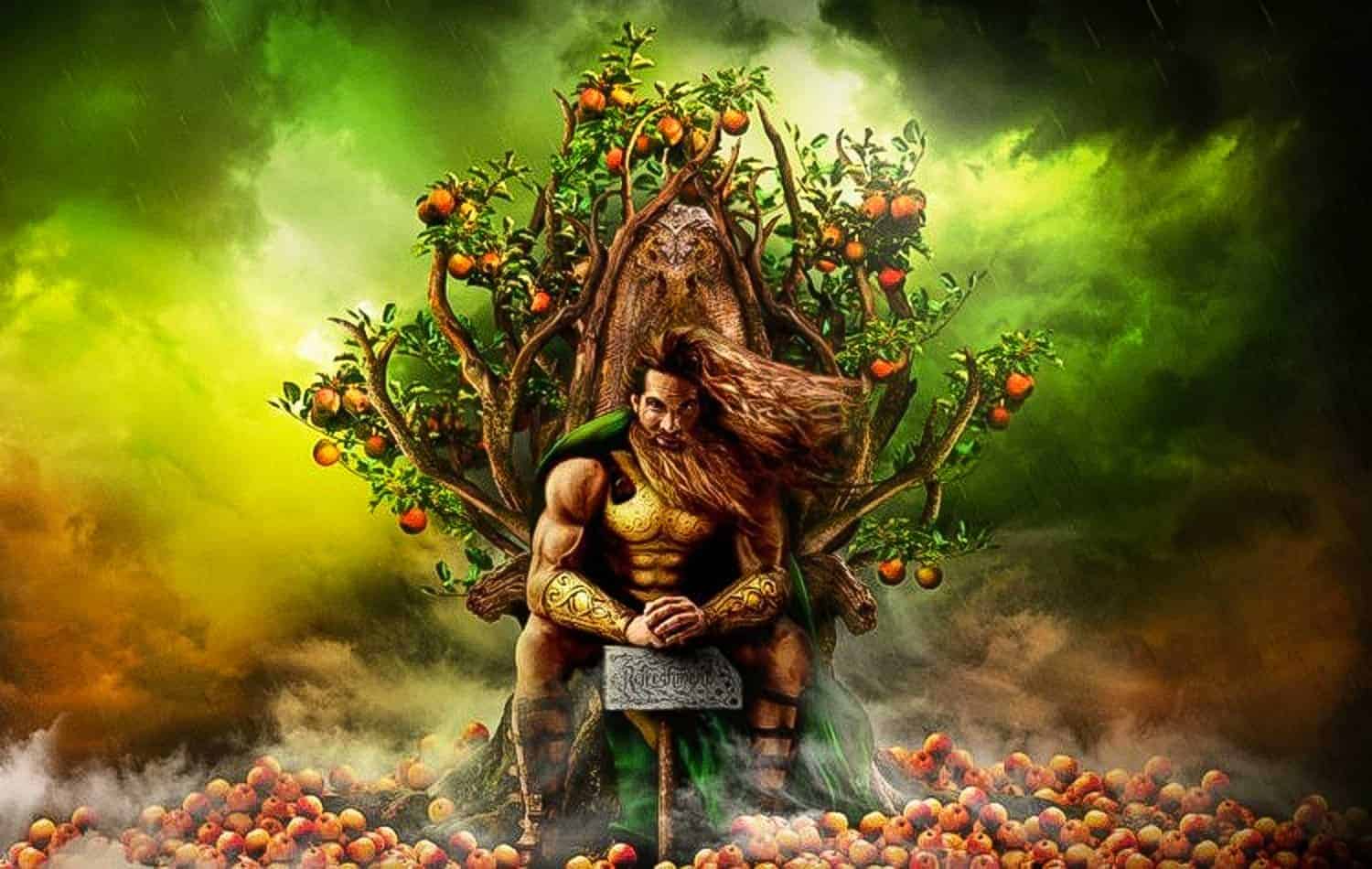 A new Somerset cider will be introduced at Glastonbury 2019.

Mallets is a new brand from the Showerings Cider Mill in Somerset, which will be on offer at 110 bars throughout Worthy Farm at next year’s Glastonbury festival.

The cider is produced using apples grown just miles from the festival site and will be on offer for the next four years of the festival as the event’s principal cider brand.

” Tales tell, when our ancestors needed to quench their thirst they would beseech ‘Shepton’, the great God of cider, to bestow upon them a perfectly balanced, easy-drinking pint, bursting with the sweet tang of finest Somerset apples. Legend has it that Shepton would call forth a whirlwind of ripe russets which he would smash and pulp with his mighty mallet until cider – the sweet nectar of the gods – was created. So cast your eyes downwards and beholds the fruits of Shepton’s glorious labours. “[/mks_pullquote]

But how much for a pint?