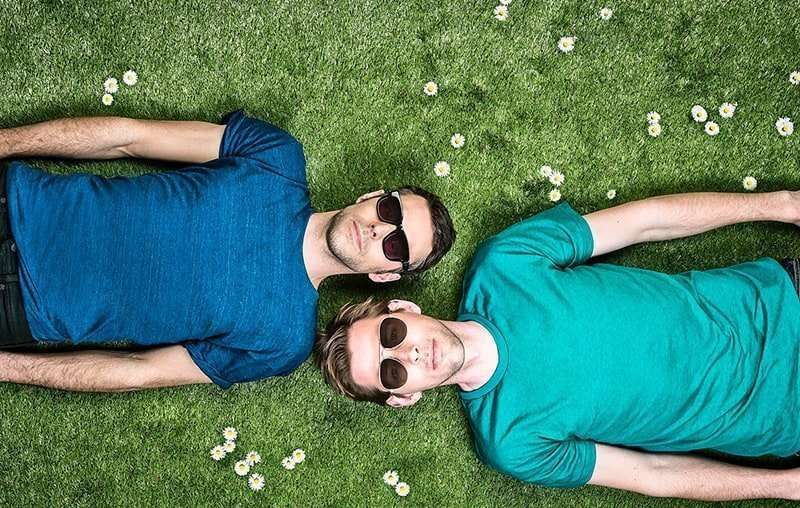 Groove Armada have expressed their desire to play Glastonbury 2020 and take part in the Festival’s 50th anniversary this June.

In a recent interview the electronic music duo – comprised of Andy Cato and Tom Findlay – told NME: “We”d love to do it, it’s the 50th year and there’s history for us because we’ve closed the second stage,”

Findlay added: “We headlined the John Peel Stage too, and it was one of my favourite gigs of all time. We’ve got that history and Groove Armada need to be there – so I’m sending that out to the bookers. We’d love to play it, in some shape or form.”

The dance pioneers have not been keeping their wishes to return to the Worthy Farm-held event a secret, and in a response to a fan asking about the possibility of a Glasto performance, the duo replied: “Not been invited to the party, shame… might try jumping the fence”.

Not been invited to the party, shame 😕….might try jumping the fence 🏋️‍♀️

While another response from the band saw them prompting a fan to contact Glastonbury organiser Emily Eavis and ask if they could play Glastonbury 2020.

Groove Armada first played Glastonbury back in 2002 when they took to the Other Stage, while 2004 saw them play the Pyramid Stage, in addition to headlining the Festival’s mentioned Other Stage in 2008 and The John Peel Stage in 2010.

The ‘I See You Baby’ duo gear up to release a new album in 2020, which will be their first record of original material since 2010’s ‘Black White’ and ‘White Light’.

Groove Armada have also recently been announced as Lindisfarne Festival headliners for 2020 and their current gig plans will see them play a Teenage Cancer Trust show at the Royal Albert Hall in March, marking their debut at the historic venue.

“We’ve had quite a long affiliation with them, lots of more clubby stuff and events in London, but this is the first time we’ve played at the Royal Albert Hall,” said Findlay of the show.

“It’s one of those venues that’s always been on my bucket list: we’ve done Brixton Academy and closed the Other Stage at Glastonbury, so it’s an honour. There’s a real sense of occasion too, that just comes with the cause.”