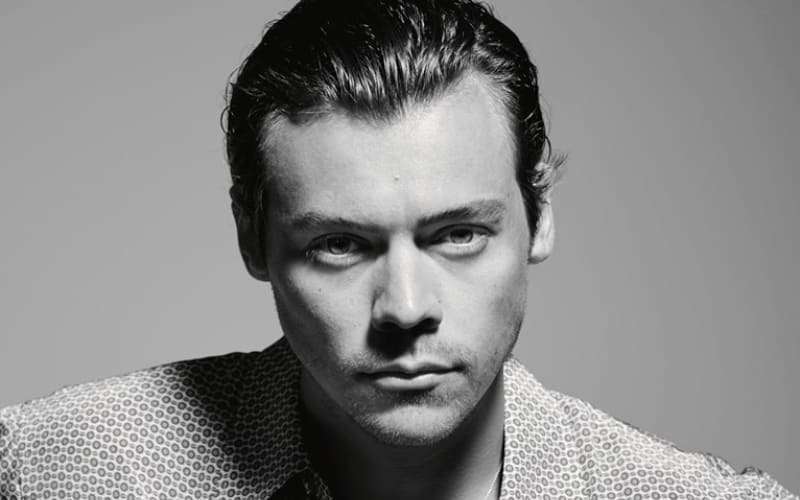 Harry Styles has announced the new dates for his 2022 Love On Tour in the UK, and by doing so, inevitably fuelling rumours of a possible Glastonbury performance this summer.

The former One Direction star has managed to maintain a hugely successful solo career with multiple chart-topping singles, a recent US tour and recently also being named one of the headliners for Coachella 2022 – alongside Billie Eilish and Ye (formerly known as Kanye West).

Looking closer at Harry’s new UK tour dates – which include rescheduled dates initially postponed due to the coronavirus pandemic, as well as several new shows and his first-ever stadiums – one could definitely notice the Glasto-shaped gap.

Styles is scheduled to play Dublin, Ireland on Wednesday, the 22nd of June and then Humburg, Germany on Sunday, the 26th of June.

This means that if he were to play Glastonubry 2022 (as a headliner) it would most likely be on the Saturday, which is the 25th of June – as Billie Eilish will be taking to the Pyramid Stage on the Friday (24 June).

I’m so happy to announce that ‘Love On Tour 2022’ is finally coming to the UK, Europe and South America.

Public on sale begins on Friday, Jan 28. Check your venue website for further information about your show, and protocols.

I’m so excited to see you. Thank you, I love you. H pic.twitter.com/M9Wg9AXczA

Little Glastonbury-shaped hole there is it?

Harry styles has the Glastonbury weekend off his tour, my spidey senses are tingling

Some of the opportunities include entering competitions, working at the Festival, volunteering or trying your luck in the spring resales which have yet to be officially confirmed (but will most likely take place sometime around March/April) – Please note that if and when tickets return to sale in a resale in the spring, you will need to have a festival registration to be able to buy one of these tickets.

To learn how you maximise your chances of getting tickets in the Glastonbury sales, click here.