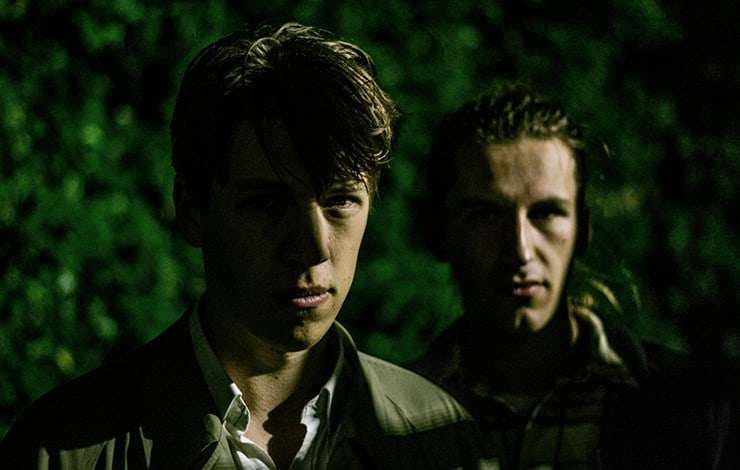 Emily Eavis discusses ‘Glastonbury: 50’ book ahead of anniversary in 2020

In a recent Facebook live stream Q&A, the Loveless brothers where asked if they are set to play Glastonbury later this year – the brother’s response wasn’t a clear cut answer, far from it, but enough to push a rumour and plenty of speculation.

You can listen to the brothers’ response for yourselves below at 7:17 minutes in:

The pair have just dropped their much-anticipated third album titled ‘Strange Creatures’, which follows up on 2013’s self-titled debut and 2015’s ‘Undertow’, as well as their recent ‘Autonomy EP’.

Drenge last played at Worthy Farm back in 2015 where they opened that year’s Glastonbury Festival with a rowdy performance that drew thousands to a packed out William’s Green area.

So far, Stormzy, Janelle Monae, and Kylie Minogue are the only acts officially confirmed for this year’s event.