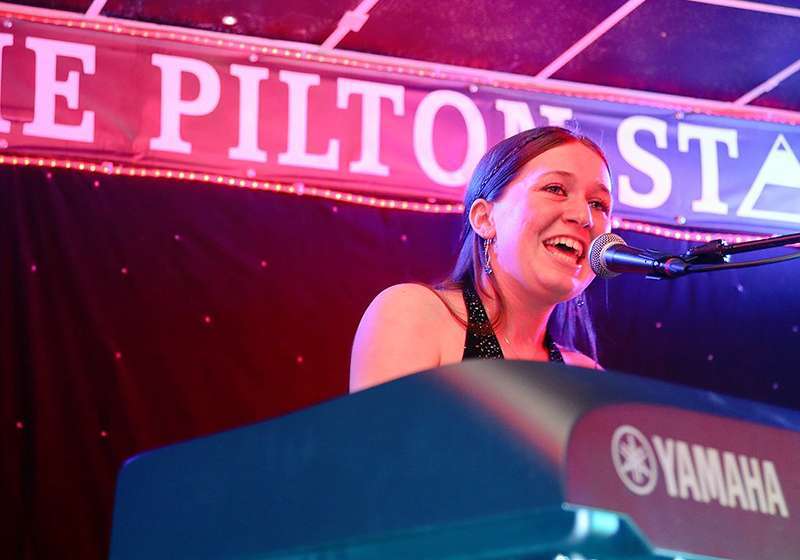 Hetta Falzon is the winner of the 2022 Pilton Stage Competition and will play Glastonbury Festival when it returns in June.

The Pilton Stage – run by Neil Templar – is a contest that provides up and coming bands and solo artists of any musical genre the chance to compete for a performance slot at Glastonbury – while also getting to meet the legendary Festival founder, Michael Eavis himself.

The 2022 final took place earlier this month (29 march) at ‘The Pilton Working Men’s Club’ in Somerset. 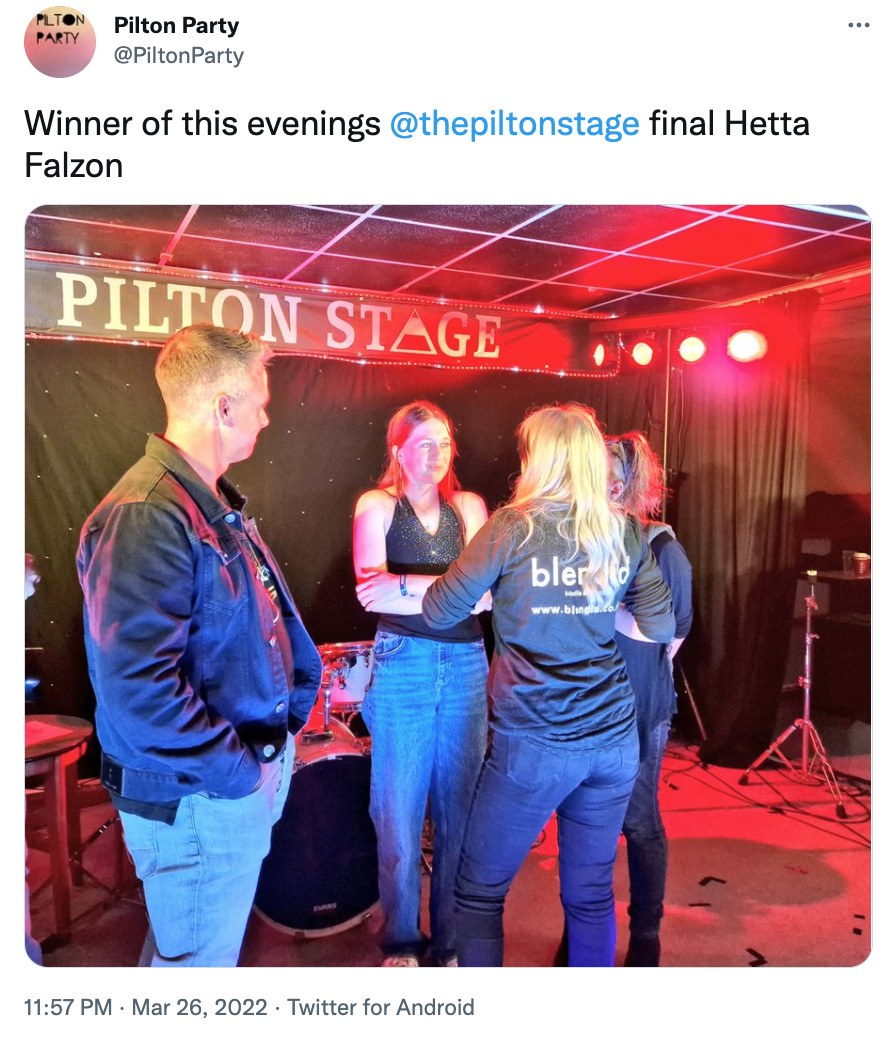 One of the special guests to be featured on the judges’ panel this time around included the legendary Chris Difford of Squeeze – who congratulated Hetta Falzon on her winnings.

Earlier this year, The Pilton Stage announced The Strays as the winners of its 2020 competition – which was set to take place in 2020 but was put back due to the ongoing coronavirus pandemic, and instead took place on the 5th of February.

Both Hetta Falzon and The Strays will now go on to play the Field of Avalon at Glastonbury 2022.

Meanwhile, the Festival released its first main line-up announcement poster, shown below, in March of this year while confirming that Paul McCartney and Kendrick Lamar will be joining previously announced headliner Billie Eilish to top the bill at this year’s event.

Meanwhile, a platter of performers and attractions which have yet to be announced are still waiting in the pipeline to be revealed before the full line-up + times should finally drop around June time – as recently confirmed on Twitter by Glastonbury organiser Emily Eavis.

Brothers Cider is headlining as the Official Cider for Glastonbury 2022