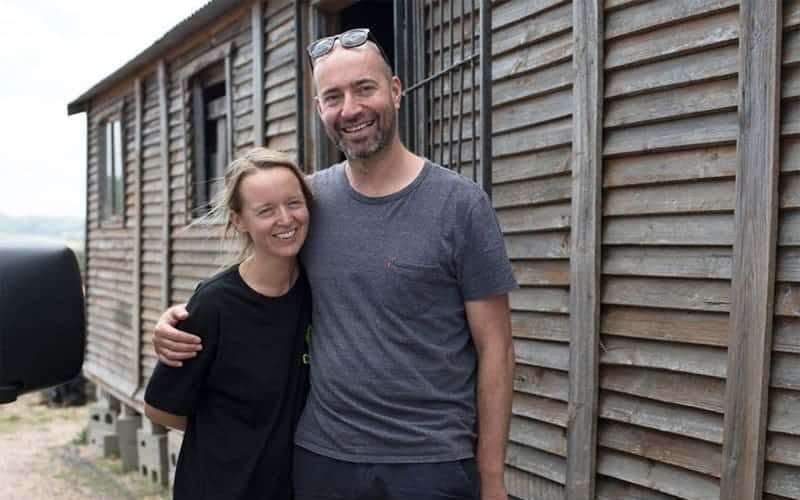 The new private limited company was registered by Eavis and Dewey at Companies House, incorporated on February 8, and subsequently spotted by a user on the eFestivals.co.uk forums who goes by the username gooner1990 (see screenshot below).

Holy Cow’s registered office address is Worthy Farm – also known as the home of  Glastonbury Festival – with the nature of the business listed as performing arts.

The Glasto Thingy – a member of the eFestivals forums and who also maintains a Glasto-related Twitter account – pointed out the company registration findings, while pondering what it could mean in regards to future events.

Another Twitter user contemplated whether it could mean a “one-off smaller event on-site later in the year? Bigger than Pilton Party but smaller than the full festival.”

One off smaller event on site later in the year? Bigger than Pilton Party but smaller than full festival.

It is yet to be known what the intended purpose of Holy Cow Events will be, although one could assume the company could perhaps organise future shows on or off Worthy Farm, or promotions across the country.

That being said, the likelihood of it being directly related to Glastonbury Festival itself is low, as it has its own company with Emily’s father and festival founder Michael Eavis listed as director. More on this as we hear it.

Notably, Following the cancellation announcement of Glastonbury’s 2021 edition – Michael Eavis, revealed last month (Thursday, 21 January) that they were “considering” a smaller event for September, saying: “I would like to do something smaller somewhere around the anniversary date of when we started, which was the 18th of September 1970”.

Meanwhile, earlier this week, Glastonbury lunched its very first Worthy Farm Reserve Cheddar cheese while giving Glasto-fans the chance of winning tickets to the next Festival.

Recently, some of the charities that use Glastonbury for major fundraising, opened up on the financial impact of the Festival’s cancellation, with one charity estimating it has lost out on £15,000 of funding in the last two years.

Glastonbury 50: The Official Story of Glastonbury Festival
£11.74
View on Amazon