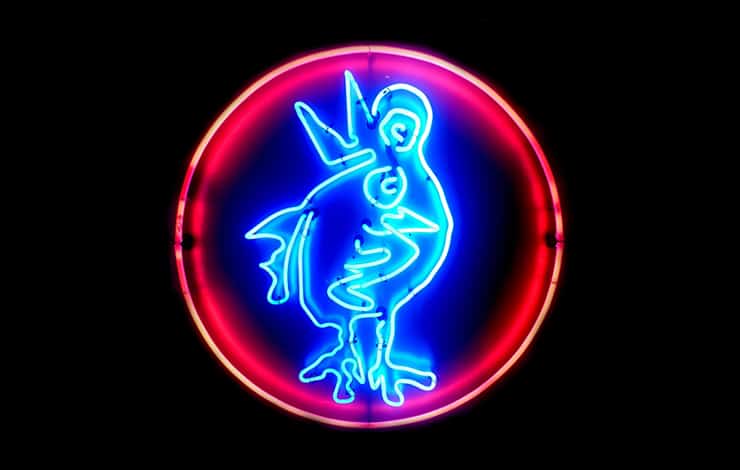 The Social is offering one person a very rare, very special opportunity to win a DJ slot at this year’s Glastonbury Festival.

The winner of the competition will get into the Festival for the whole weekend with a friend, play a set in Glastonbury’s now-legendary Stonebridge Bar (time dependant on style of music) and a celebratory set back in London at the bar later in the summer, supported by a host of the very best runners-up.

All you have to do to enter the competition is Pledge your reward on the Social Crowdfunder page (you’ll find the ‘Stonebridge Bar, Glastonbury DJ competition’ reward down the right hand side) then send a Soundcloud (or similar) link to [email protected] to a mix of yours online (old or new). All styles of music are welcome, every entry will get heard.

The Social will then go through everything, pick the best and add you to the bill!

Please note – Entries close May 23rd (but they aim to inform you by the first week of June so you can plan transport and accommodation).

For more info head over to The Social’s competition web page.

Earlier this year, the west London venue had to raise £95,000 in two weeks to keep the space open – Glastonbury Festival organiser Emily Eavis called on music fans to help support The Social if possible and spread the word. Since successfully raising the money and stopping the immediate sale of the venue to redevelopers, The Social’s team are now in the process of raising more money to purchase a big enough portion of the lease in order to secure the future of the bar.

The Social opened in the summer of 1999. A two-floor bar right at the heart of London, it was designed by David Adjaye and Will Russell having evolved out of the legendary Heavenly Sunday Social club nights that ran in various venues between ’94 and ’99. Rather than act as a bricks and mortar extension of those nights, the Social quickly developed a reputation as a free-thinking, boundary-pushing destination for open-minded drinkers from all over the capitol.

One of the last music venues left in the West End, the Social remains – two decades in – one of the very best spaces to lose a night in the U.K.