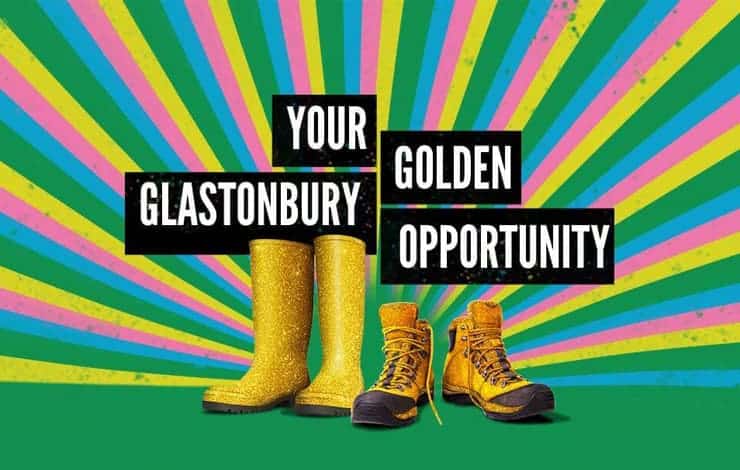 Great Western Railway is offering you the chance to win two tickets to this year’s Glastonbury Festival.

All you have to do to enter the competition is fill in a few basic details about yourself and you could win an unmissable weekend that includes two Glastonbury 2019 tickets, in addition to a “relaxed start and finish to the event” onboard one of GWR trains.

All entries must be made before midday 6 May 2019.

For the full Terms and Conditions and competition entry form, head over to GWR’s Glastonbury competition website.

Staying on the “train-topic” – earlier this week (April 9) saw a new GWR train named after Glastonbury Festival‘s legendary founder Michael Eavis – In addition to Castle Cary station, the transport nerve centre responsible for taking thousands of Glasto-goers to and from the festival site, received a new dedication as ‘Castle Cary, Station of the Glastonbury Festival’.

Michael Eavis was at Castle Cary station this morning to unveil the new dedication “Castle Cary, Station of the Glastonbury Festival”. Michael is also to have a new GWR Intercity Express Train named after him after being nominated in a poll of 100 Great Westerners. pic.twitter.com/svo8dYTXBf

The top 50 of GWR’s new Intercity Express trains will bear the names of the 100 Great Westerners – with the first train being named by The Queen in June 2017.