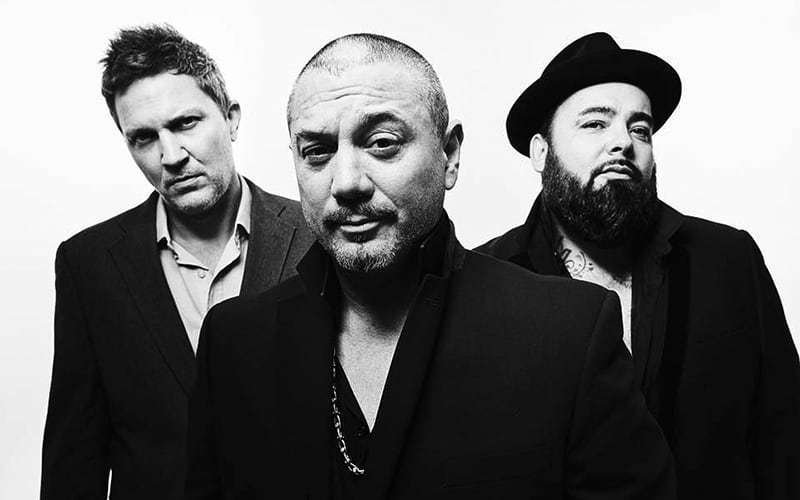 Asked by the BBC’s Liz Kershaw whether he has any tour plans for 2020, Morgan replied: “We do we’re recording a new record deal We’re playing at Glastonbury this year, so that should be fun We’re headlining a stage, we can’t get into it now… But yeah, we’re gonna be doing that…”

Fun Lovin’ Criminals – which includes members Huey Morgan, Brian Leiser, and Frank Benbini – are no strangers to Glastonbury, playing the Festival’s Pyramid Stage supporting slot prior to headliner Skunk Anansie back in 1999 – they also played at Jazzworld (known today as West Holts) in 2008.

The New York-formed band’s debut album ‘Come Find Yourself’ was released in mid-1996, and are best known for their hit “Scooby Snacks”, which dropped that year, and features samples from films by Quentin Tarantino.

You can listen to Huey Morgan Glastonbury confirmation now on BBC Sounds – if you skip to the 2:56:56 time-mark.