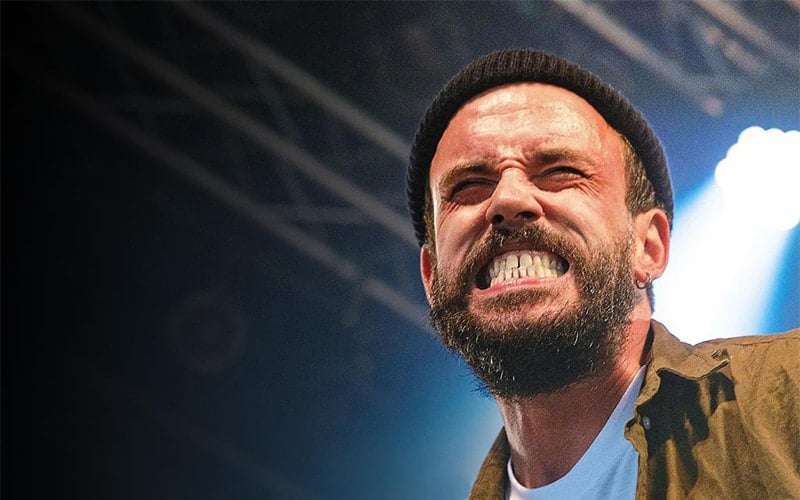 The IDLES frontman says he wants to “headline the Pyramid Stage”

In a recent (October 2) interview with Apple Music 1’s Matt Wilkinson – Talbot was asked whether headlining Glastonbury is the band’s “endgame”, to which he replied: “Our endgame? yeah… I’m gonna say it out loud: I wanna play the Pyramid Stage… I wanna headline the Pyramid Stage at some point in my life… We’re not there yet… but we were earning our stripes… ”

He continued: “To be fair, Stormzy smashed it, and he had one album… but for us, it’s about being able to take our audience through a journey and be the best we can be… and that just isn’t us yet… Stormzy’s just much better at being Stormzy than we are at being IDLES” – You can watch the full interview here.

Joe from @idlesband on @Glastonbury 👏👏👏

This comes after IDLES had recently also teased a possible Glastonbury 2021 performance in an interview to the ‘Midnight Chats’ podcast by ‘Loud And Quiet’ last month.

In addition, there are many artists who ‘self-confirm’ prior to the official announcements, by divulging the news during interviews, via social media or website listings – Click here for the latest on the Glastonbury 2021 line-up & rumours.

Meanwhile, Glastonbury Organiser Emily Eavis has recently issued a statement via Twitter saying there are “no plans to move next year’s Glastonbury to September 2021″, while also confirming that the ticket resale has been moved back from October to April – plus, the free cancellation deadline has been extended until the end of January.

This comes after Glastonbury Festival founder, Michael Eavis, discussed the possibility of Glastonbury 2021 going ahead, saying he’s “still hoping, fighting and working at it all the time to make sure it happens next year ”