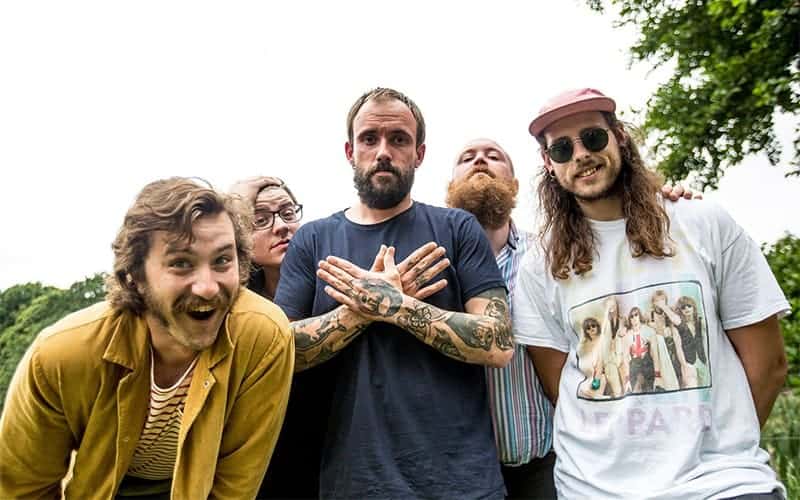 IDLES have teased the possibility of them playing Glastonbury 2021.

In a recent (September 23) interview to the ‘Midnight Chats’ podcast by ‘Loud And Quiet’, the Bristol-formed-band discussed their eagerly-anticipated third album ‘Ultra Mono’ – set to drop September 25 via Partisan Records – while also speaking about the band’s excitement and anticipation of getting back on the road and playing Festivals again in a post COVID-19 era.

Responding to Cochrane’s comments, IDELS’s Joe Talbot jokingly said: “But now, the 50th anniversary Glastonbury will probably have IDELS playing at it, so… you’re welcome!” Going on to swiftly clarify “That’s a joke”.

You can listen to the full interview below, with Glastonbury being mentioned from around the 23:19 time-stamp.

In addition, there are many artists who ‘self-confirm’ prior to the official announcements, by divulging the news during interviews, via social media or website listings – Click here for the latest on the Glastonbury 2021 line-up & rumours.

Meanwhile, Glastonbury Organiser Emily Eavis has recently issued a statement via Twitter saying there are “no plans to move next year’s Glastonbury to September 2021″, while also confirming that the ticket resale has been moved back from October to April – plus, the free cancellation deadline has been extended until the end of January.

This comes after Glastonbury Festival founder, Michael Eavis, discussed the possibility of Glastonbury 2021 going ahead, saying he’s “still hoping, fighting and working at it all the time to make sure it happens next year ”