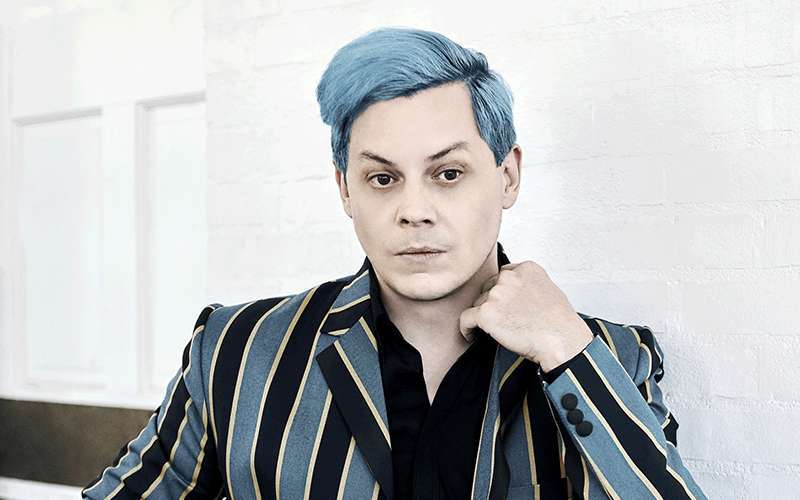 “Musician Jack White is seeking 10,000 lively and loud individuals to participate in a top-secret experiment of musical concertry”

Jack White has now been officially confirmed to be playing what was up until not long ago a surprise secret set at Glastonbury Festival.

The message, shown below, was accompanied by images taken from the Glastonbury Free Press newspaper – which is published on-site.

“Exciting opportunity in the field of audience science,” the notice read. “Musician Jack White is seeking 10,000 lively and loud individuals to participate in a top-secret experiment of musical concertry. Qualified applicants must apply in person on 26 June at 6pm at The Park Stage.”

Prior to Jack White being confirmed, George Ezra was also revealed as a secret act poised to play at Glastonbury this afternoon (Sunday, 26th June).

Meanwhile, our constantly updated list of Glastonbury 2022’s secret sets still has a number of empty slots spread throughout Sunday.

The list details the stages and times but not who the artist will be – with some of the open slots still including the BBC Introducing Stage, Strummerville and The Bimble Inn.

Yesterday afternoon, (Saturday, 25th June), we learned that Lily Allen was making her way into Glastonbury, as per an Instagram story shared on her official account.

Lily Allen then appeared on the Other Stage with Olivia Rodrigo, when they dedicated a performance of her song ‘Fuck You’ to the US Supreme Court. See the clip below.

olivia rodrigo and lily allen singing ‘f*ck you’, which they dedicated to the supreme court #glastonbury2022 pic.twitter.com/gugfsZNZz6

LIVE BLOG: Click here to stay up to date with the latest news, highlights and pictures from day 5 day of Glastonbury 2022