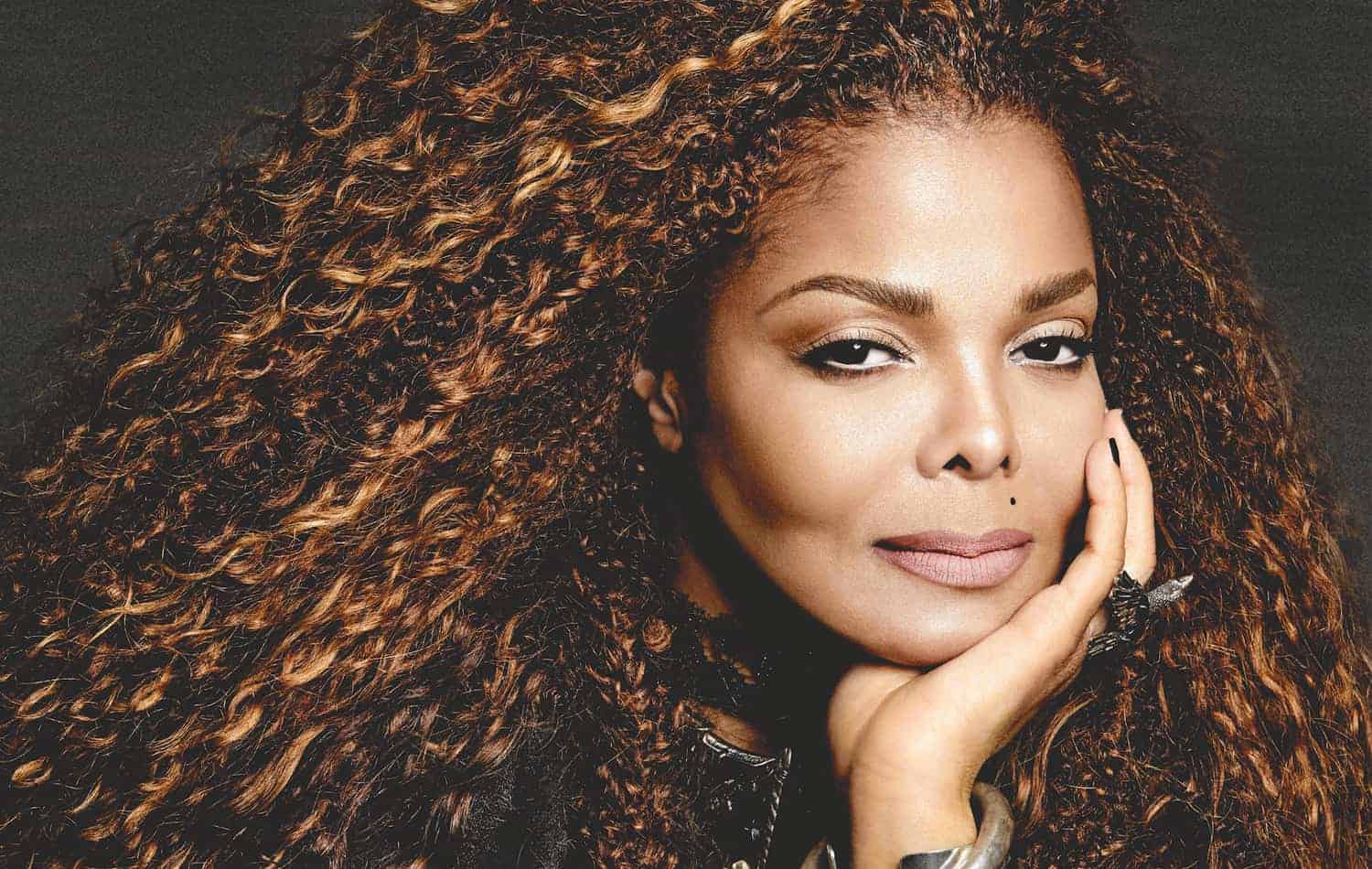 Janet Jackson has shared the Glastonbury 2019 line-up ahead of her first visit to the festival this summer, but on closer inspection, fans noticed something a little peculiar about her post.

The US superstar tweeted the line-up poster on Monday night (March 18), but it appears to have been photoshopped so that her name features first.

And here’s the original:

As clearly seen in the original design, it puts the headliners and other major acts in the following order: The Killers, The Cure, Stormzy, Kylie, Janet Jackson. But Jackson’s edit places her in the top spot on the far left.

After a fallow year, Glastonbury Festival will be returning this June, with Stormzy, The Killers and The Cure headlining (despite what Janet might think).