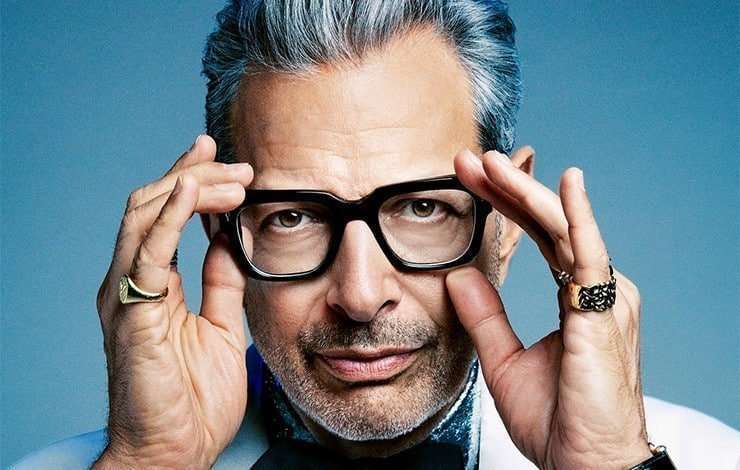 The actor-keyboardist is coming to Worthy Farm!

The iconic actor and musician Jeff Goldblum is best known for Hollywood franchises like Jurassic Park, Independence Day, and The Fly – but he’s nurtured another love, albeit quietly, for most of his life: jazz.

The 66-year-old actor-keyboardist is currently touring the US with the band.

You know where to find us tonite! The corner of Hollywood and Vermont Blvd! (not the actual corner but the building near the corner- Rockwell Table & Stage) #zaddy #jeffgoldblum #therewillbejazz

Clicking the RSVP link through to the event page appears to confirm this is a scheduled Jeff Goldblum & The Mildred Snitzer Orchestra appearance.

Jeff Goldblum & The Mildred Snitzer Orchestra have released one album to date back in November 2018, titled The Capitol Studios Sessions — which hit Number One on Billboard’s Jazz Albums chart.