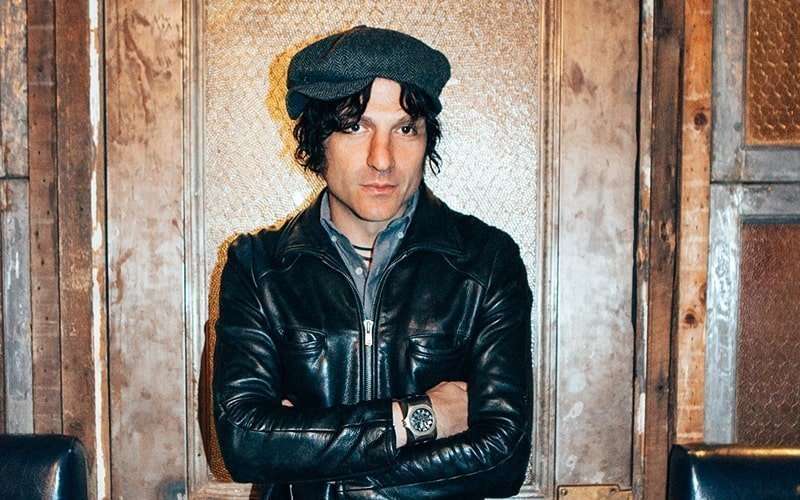 In an interview with grandlife from last year (2019) – the American rocker said: “Next year [2020] we’re playing Glastonbury, for the 50th anniversary of the Glastonbury Festival. I’m really excited about that.”

Although yet to confirm the stage he will be performing on – one could safely assume a Strummerville performance would be on the cards, as Malin is very much involved with the Joe Strummer Foundation.

The US singer-songwriter will apparently be playing The Oxted Sessions right before an appearance at Glastonbury this June.

Jesse Malin is a brilliant US singer-songwriter who has collaborated with Bruce Springsteen, Billie Joe Armstrong (Green Day) & Lucinda Williams, and he plays Oxted right before an appearance at Glastonbury! Weds 24th June at Oxted URC https://t.co/EnuHX4cinH #oxtedsessions