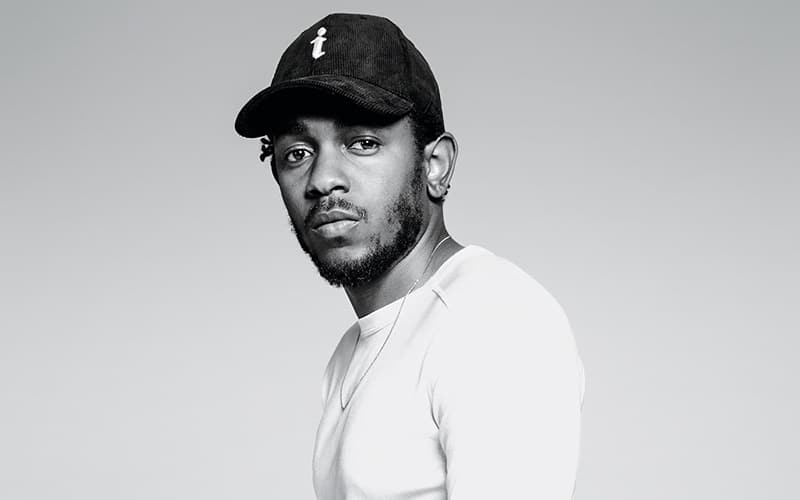 Kendrick Lamar has now been confirmed to be playing the Milano Summer Festival this year, in what is the first indication for 2022 that the American rapper is both active and in Europe this summer.

This news comes following already strong rumours of Lamar being one of the two remaining headliners yet to be announced for Glastonbury 2022.

The announcement came a few hours after his performance at the Super Bowl halftime show and confirmed that the American artist will be playing the Snai San Siro Hippodrome on 23 June 2022.

Kendrick Lamar,  together with Taylor Swift and Paul McCartney, was one of the three headliners officially announced and set to take to the iconic Pyramid Stage back in 2020 – before it was forced to cancel due to the coronavirus pandemic.