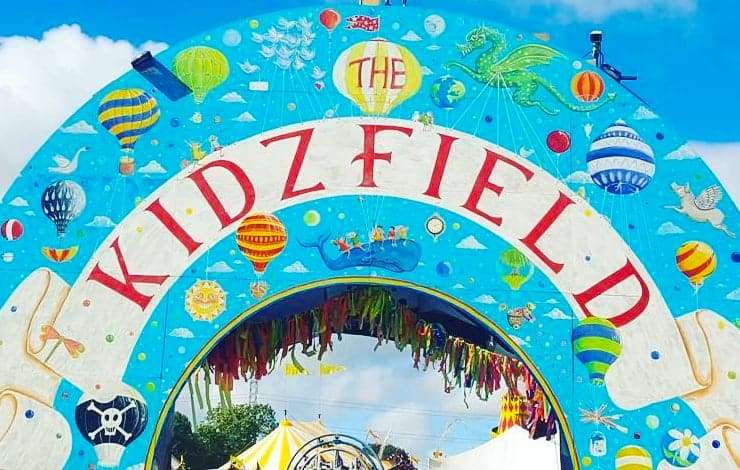 The Kidzfield is the fourth area to announce its line-up for Glastonbury 2019, following The Common, Silver Hayes and Field of Avalon‘s announcement earlier this month.

Taking to the socials earlier today (April 26), Glastonbury Festival revealed the line-up poster for this year’s Kidzfield area and by doing so adding even more acts to the ever-growing 2019 roster.

The Kidzfield is celebrating its 25th anniversary this year with a line-up which includes the return of world-famous magician Dynamo and the LEGEND that is  Basil Brush. See the full list below. 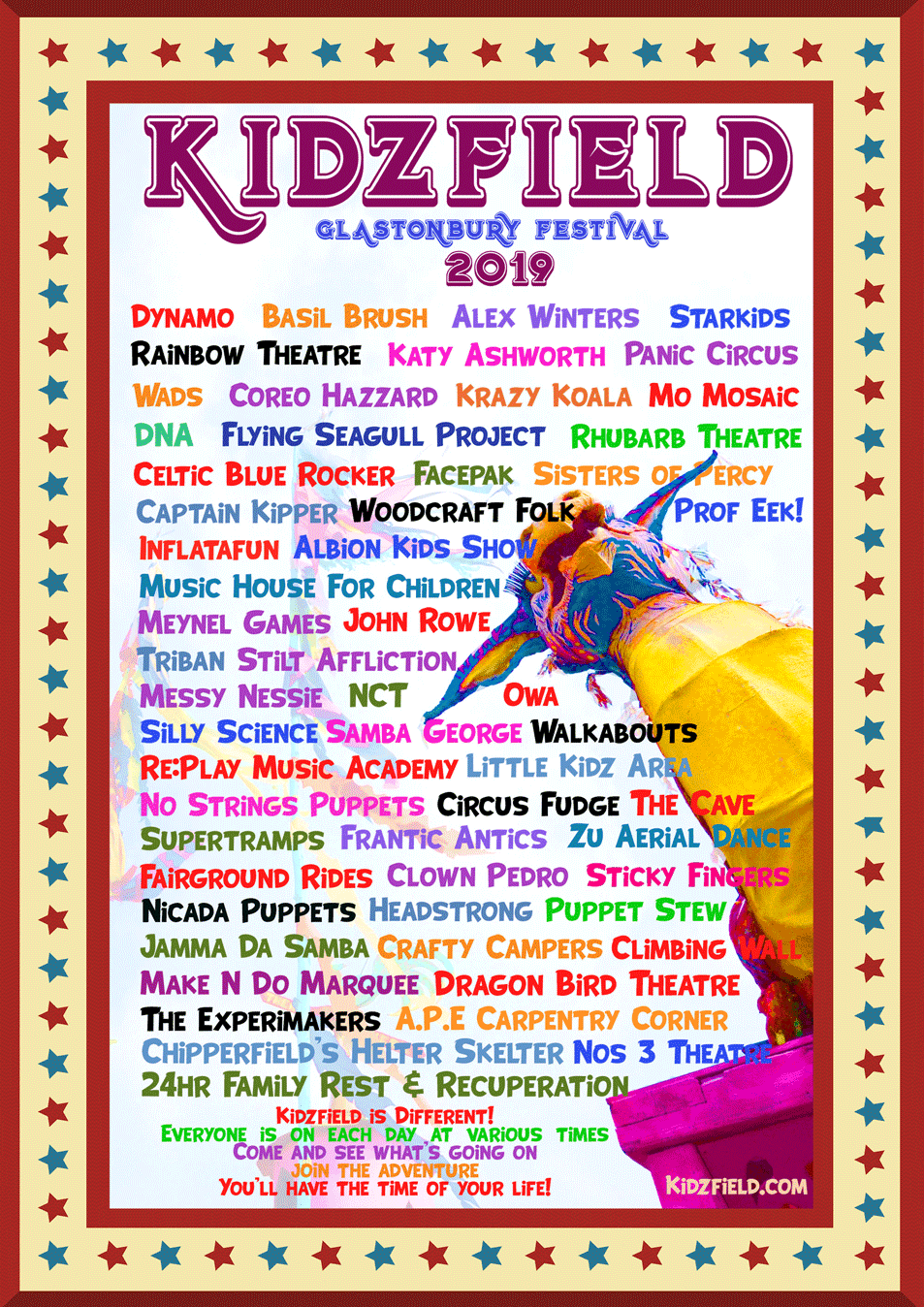 Located at the top of the site, north of William’s Green and the Meeting Point, west of The Acoustic Stage – children will find a field full of castles and aliens, bubbles and clowns, swingboats and roundabouts, magic and much much more.

As always, all children aged 12 or under are admitted free to Glastonbury 2019, and all activities within the Kidzfield will be without charge.

Although all tickets are currently sold out, and following yesterday’s Ticket + Coach packages resale – The final chance to purchase tickets for Glastonbury 2019 will be when General Admission Tickets go on sale at 9am BST on Sunday, 28th April.