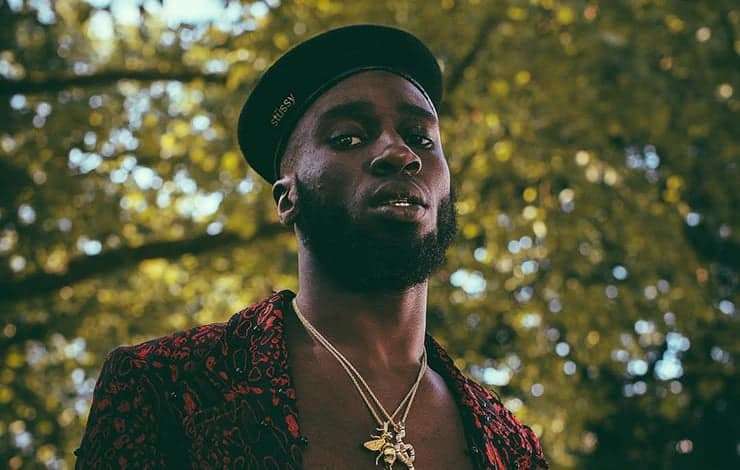 Could Thatchers Cider not be returning to Glastonbury Festival this year?

Kojey Radical will be returning to Worthy Farm this summer

The spoken word poet and rapper will be returning to Glastonbury Festival this summer, marking his first appearance at the festival since his debut back in 2016 – that also happens to come on the heels of his biggest headline tour to date, which saw him play a string of dates across the UK late last year.

The East Londoner also detailed his excitement for a range of forthcoming summer festival appearances, which will include Croydon, Field Day and The Ends Festival.

You can listen to the full interview over at BBC Sounds – they start talking about Glastonbury at around 47 minutes in.

After appearing on multiple tracks from Swindle’s new No More Normal record, Kojey Radical returns with a new single of his own.

Released via a freshly inked deal with Atlantic Records, the East London wordsmith celebrates a recent birthday by teaming up with producer KZ to celebrate his age on a new single titled ’25’.