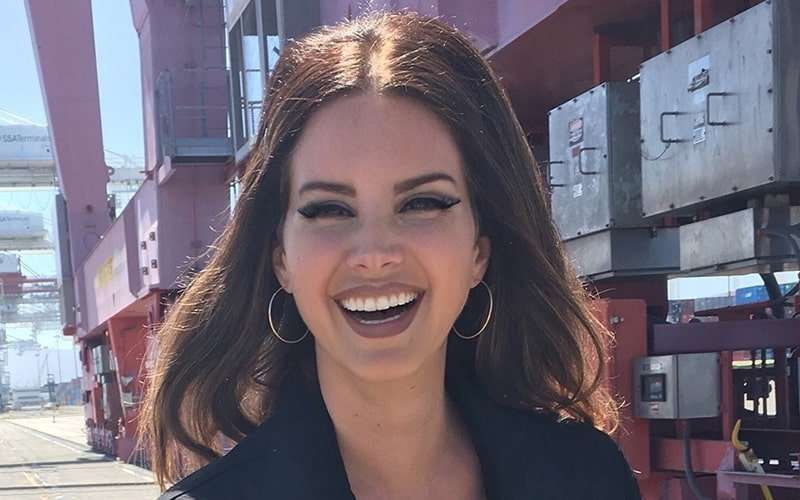 In a message posted on Tweeter this morning (February 13), Eavis said: “Am very happy to tell you that the wonderful Lana Del Rey will he playing on the Pyramid stage this year.”

Am very happy to tell you that the wonderful Lana Del Rey will he playing on the Pyramid stage this year. pic.twitter.com/Ti0iE399qM

Going by what was said in Emily’s interview with NME, the announcement retrospectively appears to have been planned to be announced last night, and comes a day after Del Rey won ‘Best Album In The World’ at NME Awards 2020 for last year’s ‘Norman Fucking Rockwell’. At the same ceremony, Eavis took home the ‘Godlike Genius’ Award, while the  ‘Best Festival in the World‘ Award went to Glastonbury Festival.

“I’m very pleased to tell you that we have the most incredible Lana Del Rey. I believe it’s her only UK festival which is even better.” – Eavis told NME.

“She’s nearly played a few times actually, and for one reason or another it hasn’t happened, and she was one of our very first confirmations for this year,” Eavis continued.

“It’s amazing, one of the best records of last year and for me a real coup getting her. She’s playing the pyramid on Friday, underneath our headliner.”

The American singer-songwriter who previously appeared at the Festival back in 2014 now becomes the 4th act to be officially confirmed and joins Taylor Swift who was the second headliner and third act to be announced for the 2020 edition of the Festival – after Paul McCartney, and Diana Ross who was officially confirmed earlier last year as Glastonbury’s 50-anniversary ‘Legends’ slot performer.