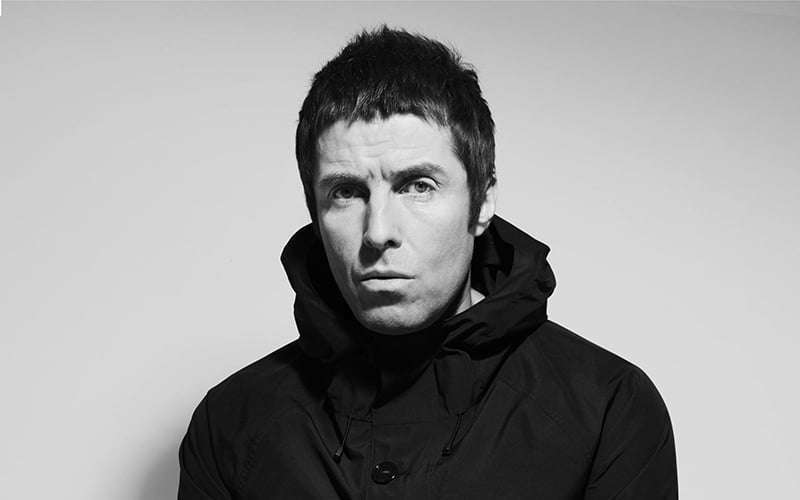 “As big as Glastonbury is, it’s not big enough for the both of the Gallaghers”

Liam Gallagher has confirmed he will not be performing at Glastonbury 2022.

The confirmation came as an answer to a question from a fan this morning (4 February) on BBC Radio 2’s Zoe Ball show, asking whether the ex-Oasis frontman will be playing Glastonbury –  to which Gallagher replied: “No. Glastonbury isn’t big enough for the both of us.

He added “As big as Glastonbury is, it’s not big enough for the both of the Gallaghers”.

Liam Gallagher has just confirmed on Zoe Ball’s Radio 2 show that he will NOT be appearing at this year’s Glastonbury.

Liam last played Glastonbury back in 2019 when he took to the Pyramid Stage that year ahead of headliners The Killers.

Meanwhile, big brother Noel has been strongly rumoured to return to Worthy Farm in 2022 after a source had reportedly told The Sun newspaper that “he is currently pencilled on the list for the line-up for the Pyramid Stage on the Saturday of Glastonbury and will perform just before the headliner”.

Noel also said last year that he will be up for playing Glastonbury 2022 if asked.

The same source also claimed the American folk-pop trio Haim will also perform before Noel, saying: “Haim, who are best pals with Taylor Swift, are also scheduled to be on just before him”.

As it stands, Diana Ross, Billie Eilish, R.A.E and most recently Little Simz are the only artists to have been officially confirmed for playing Glastonbury Festival when it returns in 2022.