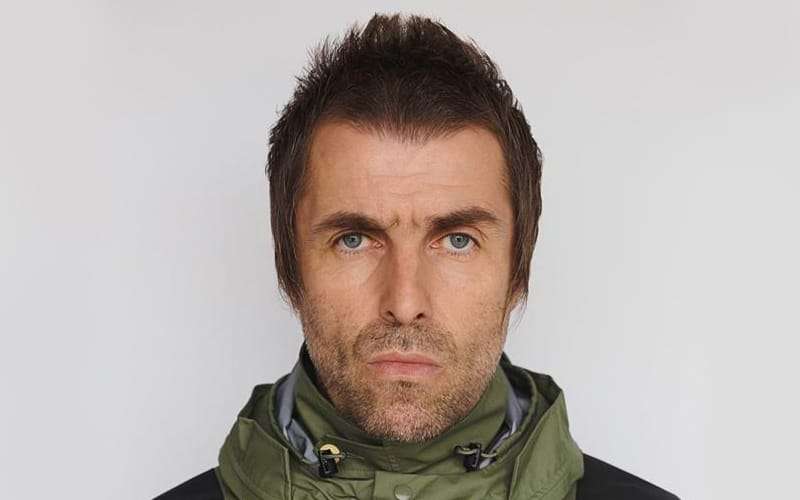 Liam Gallagher has shared his thoughts on the possibility of Oasis playing Glastonbury Festival in the near future.

Hot off his Why Me? Why Not Australia tour, the former Oasis frontman admitted he plans on reuniting the band for Glastonbury 2021.

Since the band split back in August 2009, fans of the Brit Pop icons have been driving the rumours and hoping that the anthemic band will reform and make their comeback at Glastonbury Festival.

In response to a Tweet sent out by the singer in which he was thanking Australia – an enthusiastic fan asked the 47-year-old RocknRolla about the prospects of an Oasis reunion at next year’s Glastonbury Festival, to which Liam replied: “Too soon the little fella has threatened to take a year off which I highly recommend so I reckon he’ll give his head a good shake and bingo we’ll be on for the following year isn’t it”

Big brother Noel has recently admitted in an interview to Big Issue Magazine that the possibility of Oasis getting back together is not off the cards, saying: “Well it could [happen]. Of course it could,”.

Adding: “But there would have to be an extraordinary set of circumstances… I left the band 10 years ago. I think I’ve seen him twice in 10 years and both times we nearly ended up in a fight for no reason. I can’t envisage the morning I wake up and think I’d like to spend two years on the road, arguing all around the world with Liam.”

Earlier this year, Liam Gallagher confirmed he’s “gonna be” going to Glastonbury in 2020 for its 50th anniversary, even though he has “not been asked” to play, yet – while also admitting he wants “nothing big […] just a cheeky little slot in a tent”.

The singer has played Glastonbury countless times before – three times with Oasis in 2004, once with Beady Eye, and in 2017 and earlier this year as a solo artist.

Michael Eavis discusses the possibility of Glastonbury 2021 going ahead