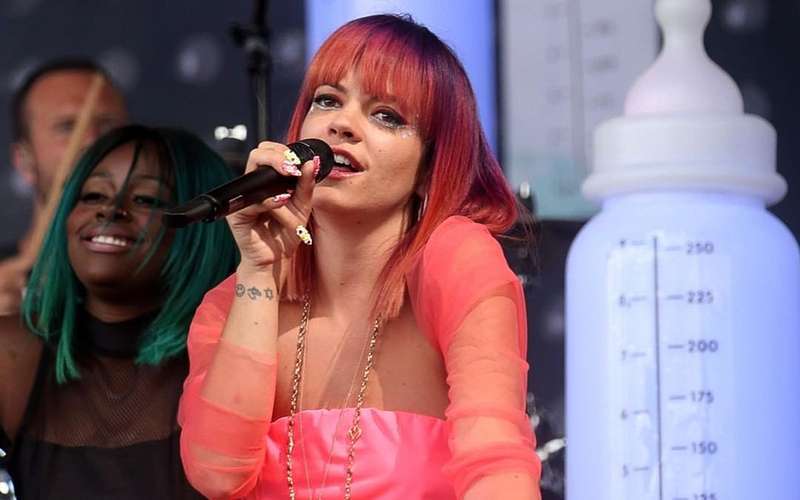 LIVE BLOG: Click here to stay up to date with the latest news, highlights and pictures from day 4 day of Glastonbury 2022

Lily Allen appears to be making her way to Glastonbury and could even be set for a surprise special guest performance according to the Instagram story she shared today.

#LilyAllen appears to be making her way to #Glastonbury2022 and could even be set for a surprise special guest performance according to the Instagram story she shared today, saying: “…wait till I hit that stage later”… 👀

Although not disclosing the day, time or stage – and with multiple unknown secret sets still on the list – there is a possibility that the London-born singer could be set for a guest appearance in another artist’s performance.

Being no stranger to Glastonbury, Lily Allen last played the Festival in 2014.

Back then her Pyramid Stage set was forced to be cut short due to a delay caused by a thunderstorm over the site which led to a power outage.

Allen was also previously featured on the Pyramid Stage bill in 2007 and 2009.