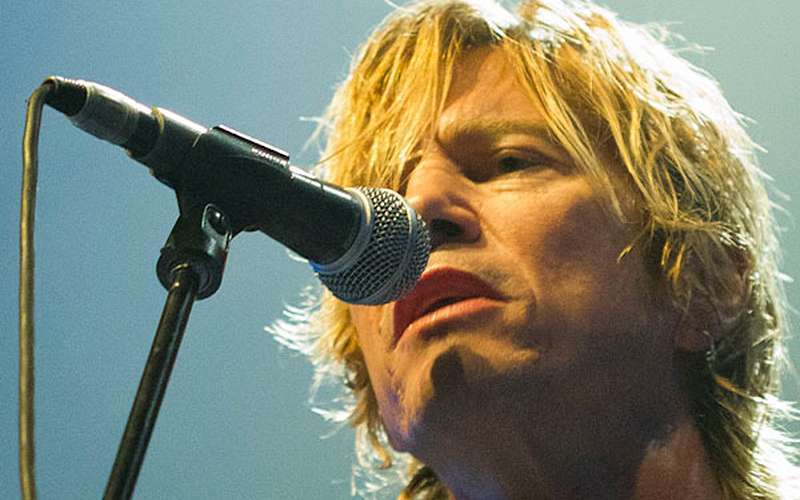 Guns N’ Roses bassist Duff McKagan appears to have confirmed the band for playing at this year’s Glastonbury Festival.

Speaking on his SiriusXM radio show Three Chords & The Truth, McKagan discussed Guns N’ Roses’ upcoming tour plans, which include a massive London gig in Hyde Park a week after this year’s Glastonbury.

When discussing the band’s summer plans, McKagan mentioned the London show, while adding: “…and Glastonbury is gonna be iconic… We’re gonna be announcing some shows you guys… at some point, we’ll be announcing a bunch of stuff.”

You can listen to the audio clip of the interview below, as shared by one of the users on the eFestivals forums.

In other Glastonbury news, earlier this week, Gabrielle Aplin confirmed she will be playing the Avalon Stage at Glastonbury this summer.

Elsewhere, Robbie Williams has once again expressed his desire for playing at the Festival after being asked what his thoughts are about doing the Legends Slot at the Worthy Farm event.

How about Bone Thugs N Harmony? They are legends in every sense of the word!!