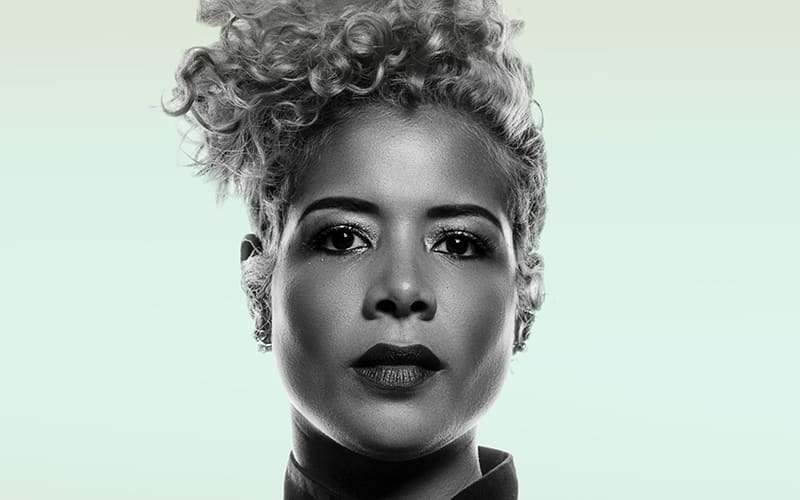 Kelis appears to be set for a performance at Glastonbury’s 50th anniversary this June.

Online records store Townsend Music seems to have let it slip that the American singer-songwriter will be performing at Worthy Farm later this year – The description for Kelis’ ‘Kaleidoscope’ pre-order album page reads: “To celebrate the album’s 20th Anniversary Kelis is embarking on a UK and European tour, a Glastonbury performance (strictly confidential), and releasing a double LP on orange vinyl. This vinyl reissue will feature 4 alternative versions of the tracks Caught Out There & Get Along With You, all on vinyl for the first time.”

“To celebrate the album’s 20th Anniversary #Kelis (@kelis) is embarking on a UK and European tour, a #Glastonbury performance (strictly confidential), and releasing a double LP on orange vinyl.” 👀#Glastonbury2020 #Glasto

The New York singer played Glastonbury back in 2010 and most recently in 2014, where she took to the Pyramid Stage on Saturday afternoon.