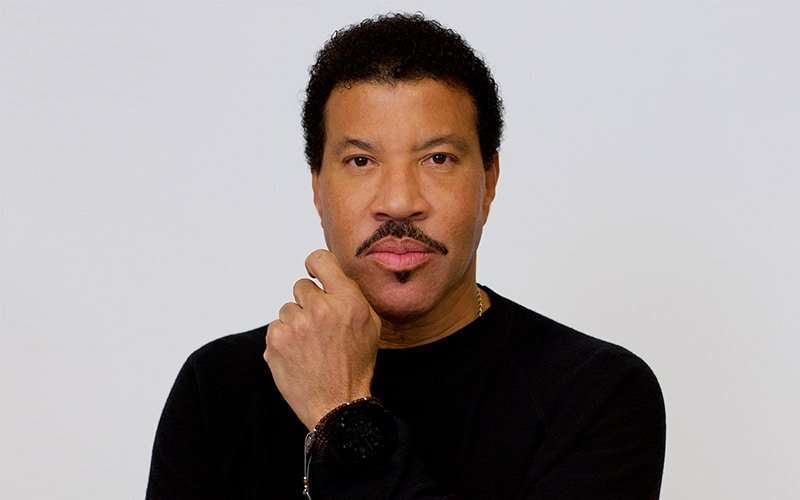 The special one-night event will include exclusive content about Richie’s life, career and Glastonbury performance…

Lionel Richie’s 2015 stirring performance at the world-famous Glastonbury Festival will be the focus of a one-night global theatrical release.

Announcing the news on Twitter, Richie said: “Thrilled to announce that my legendary Glastonbury Festival performance is coming to cinemas this Nov! This special one-night event will include exclusive content about my life, career & Glastonbury performance.”

Thrilled to announce that my legendary @glastofest performance is coming to cinemas this Nov! This special one-night event will include exclusive content about my life, career & #Glastonbury performance. Tickets will be available 10/18 via @fathomevents at https://t.co/NOASyPkaIK pic.twitter.com/ZMCUmNgYw4

Lionel Richie at Glastonbury will premiere in cinemas worldwide on November 19th – Presented by Fathom Events and Meteor 17 – the screenings will be prefaced by an exclusive introduction and personal reflections from Richie about a career journey that began in Tuskegee, Alabama and ultimately brought him to Glastonbury.

“I’m so excited for the opportunity to share the 2015 Glastonbury Festival performance with fans across the globe,” said Lionel Richie. “I’m honoured to have played on such an iconic stage and the fans’ energy that day truly made this show a memorable moment in my career.”

Richie’s performance was filmed on Sunday, June 28, 2015 – as the American singer/songwriter took to Glastonbury’ iconic Pyramid Stage, for the distinguished Sunday teatime ‘Legends’ slot. His set included hits like Dancing on the Ceiling, All Night Long, We Are The World, Easy, Three Times A Lady and more. The esteemed teatime performance slot is a highlight of the festival each year and has featured other musical greats including Dolly Parton, Barry Gibb, Leonard Cohen and James Brown.

Tickets for the U.S. screenings of Lionel Richie at Glastonbury – produced by Meteor 17 chief Spencer Proffer – will go on sale beginning Friday, Oct. 18 at www.FathomEvents.com and participating theatre box offices. A complete list of U.S. theatre locations can also be found on the website. International theatre locations and ticket sale dates will be announced soon.

Is the Lionel Richie 19/11 screening showing in St. Andrews , Scotland ?