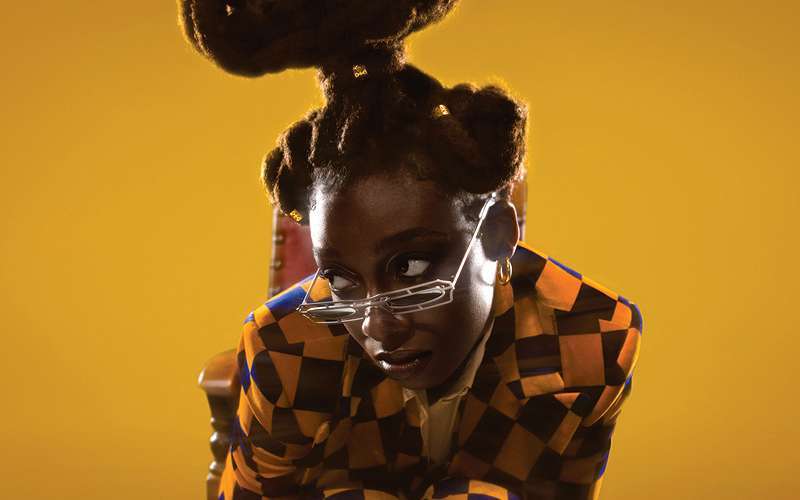 The London rapper will be returning to Worthy Farm this summer

Little Simz has been announced as the West Holts Stage headliner for Glastonbury 2022.

The confirmation came after Eavis was asked by Amfo who at this particular moment in time have been her favourite 3 artists of the last year that she’ll love to see on the Festival line-up, to which Eavis replied: “Love Self Esteem… love Gabriels… love Little Simz […] in fact I can tell you now that she has just confirmed to headline the West Holts Stage”.

Adding: “We’re going to be giving you more news on our line-up soon, as I know people are desperate to know. We’re still getting those last slots filled, so when it’s all concrete we’ll let you know.”

The Glastonbury organiser also confirmed that they are all “in full festival mode” and spoke more about the 2022 Emerging Talent Competition – which is now open and gives the chance to compete for a slot on one of the main stages at this year’s Festival.

Little Simz’s last Glastonbury appearance was back in 2019 when she took to the Park Stage and in 2016 prior to that when she played to the West Hold Stage.

You can listen back the interview (from 1h 5m) on BBC Sounds here.

Earlier in the day, while answering fans questions on Twitter, Emily Eavis revealed that the first line-up poster will be released in March, with individual area line-ups to follow – before the full line-up plus times will finally drop in June.

For those of us who enjoy watching the build-up to the Festival as it all starts taking shape in front of our very eyes, Eavis also confirmed that the BBC Glasto Webcam (which has been out of service for quite some time now) will be coming back.