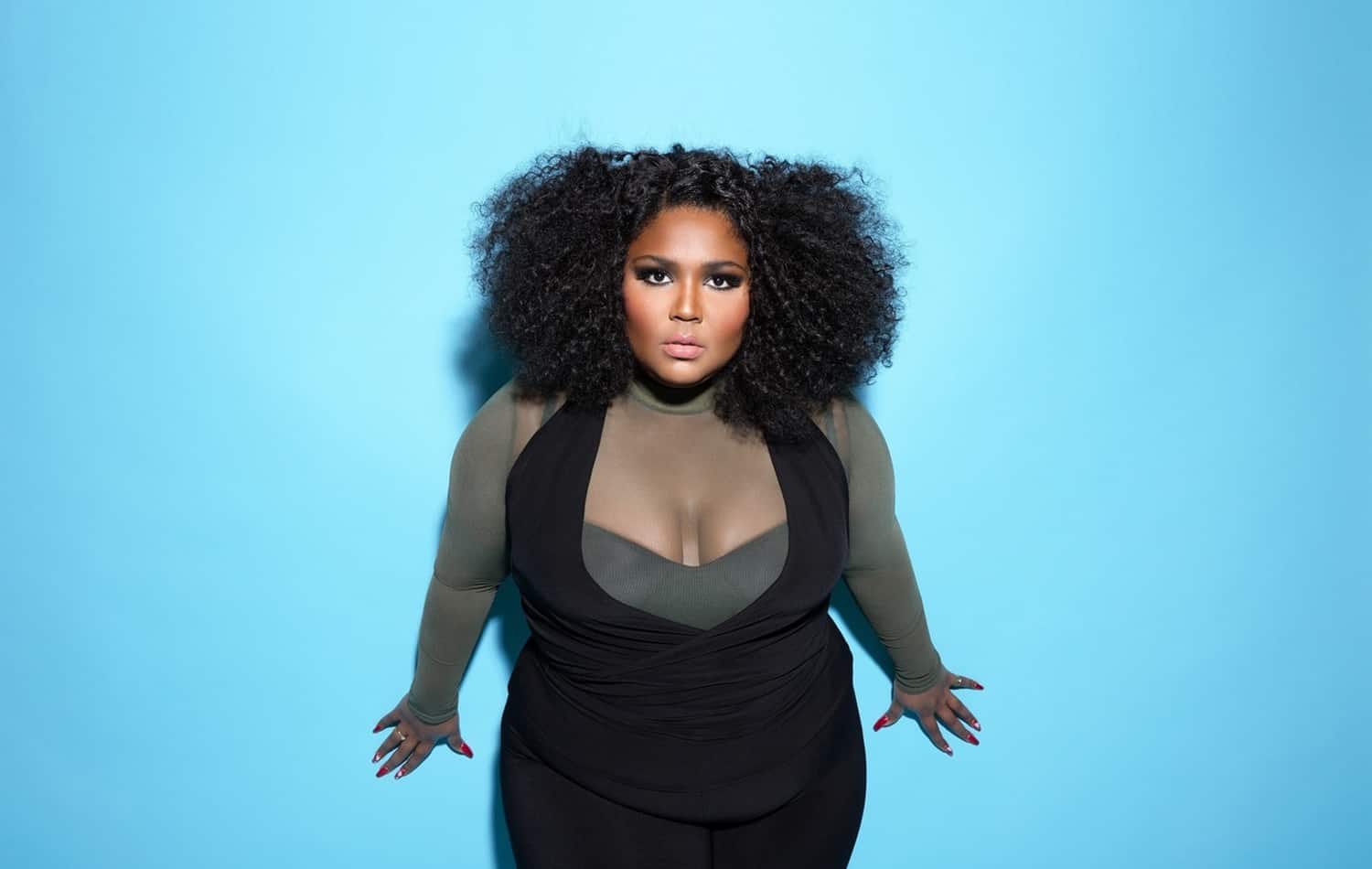 Could Christine and the Queens be poised for a Glastonbury return in 2019?

“Have you ever seen a bitch play flute then hit the shoot?”

Lizzo aka Melissa Jefferson has just confirmed herslef to perform at this year’s Glastonbury Festival.

Speaking to NME at the BRIT Awards 2019, the Detroit singer and rapper replied to a question about her plans for 2019 by saying: “I just have a shit tonne of shows and festivals. I’m coming back to London and Manchester. I’m doing Lovebox Festival and Glastonbury but I don’t think that’s announced so, whatever – you just got the scoop, bitch.”

Lizzo’s “Good As Hell” was featured in TV shows, movies and on an episode of RuPaul’s Drag Race, solidifying its status as an absolute banger.

Last year, the up-and-coming star went viral when she posted a video of herself playing the flute at the University of Iowa’s homecoming, saying: “Have you ever seen a bitch play flute then hit the shoot?”

Recently the singer exposed her music to a whole new audience after taking to the stage on Ellen to perform her new single, “Juice”.

“Cuz I Love You” is the second single from her upcoming third album of the same name due to be released on April 19.

Other notable artists who have self-confirmed for Glastonbury 2019 include Hacienda Classical, The Streets’ Mike Skinner, CamelPhat, and Fatboy Slim.