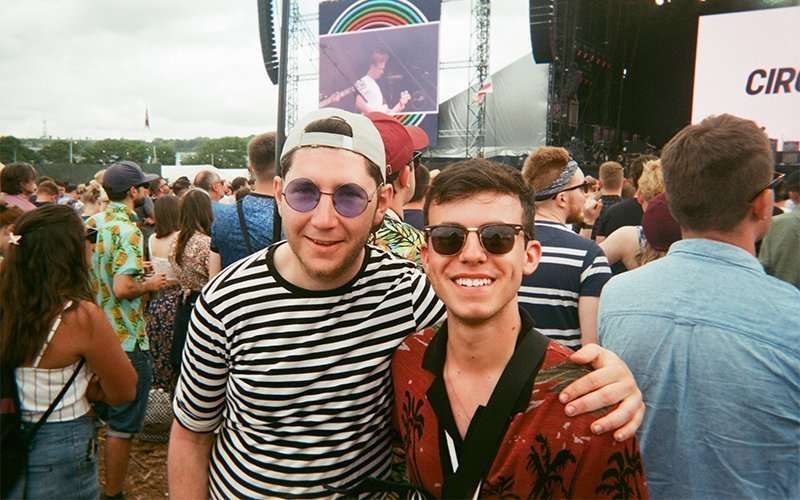 The power of a caring community…

The owner of a disposable camera found at Glastonbury 2019 has been located thanks to the caring and combined effort of the community.

A Glasto-goer by the name of Lydia, posted a tweet earlier today (February 1), saying that she had found a disposable camera at Glastonbury Festival back in 2019, and is now looking for its rightful owner.

The post had an attached photo developed from the lost-camera depicting what appears to be two friends attending the Circa Waves gig of that year – which took place between 11:50 – 12:30 on the Other Stage.

The messege read: “I found a disposable camera at Glastonbury 2019… Finally got it developed, looking for the owner so I can return their memories of when we could stand this close together!”

I found a disposable camera at Glastonbury 2019… Finally got it developed, looking for the owner so I can return their memories of when we could stand this close together! @glastonbury pic.twitter.com/lgOb0Yfr6T

It took just under an hour for the camera owner to be located after the mentioned tweet was shared countless times.

A person by the name of Laura said: “I know the guy on the left, he used to work with me. I’ve messaged his girlfriend”

While another pointed out that “he’s been found”.

I know the guy on the left, he used to work with me. I’ve messaged his girlfriend

Guy on the left is here pic.twitter.com/Vh61c5QRlm

This isn’t the first time the community comes together to help reunite a lost Glasto camera with its owner.

Last year a couple who was said to have lost their camera at Glastonbury 2011 containing all their photos, had their camera returned to them thanks to a good Glasto samaritan.

Thank you to everyone who helped find this couple who lost their camera containing all their photos at #Glastonbury2011 – You can read all about it in Dave Fearn’s #Glastomonial here: https://t.co/AFrNj8Oa65 🙏 https://t.co/tipsGRf2ce

These kind of stories are a strong testament that the community can come together better than ever, even during a global pandemic and ongoing challenging times.